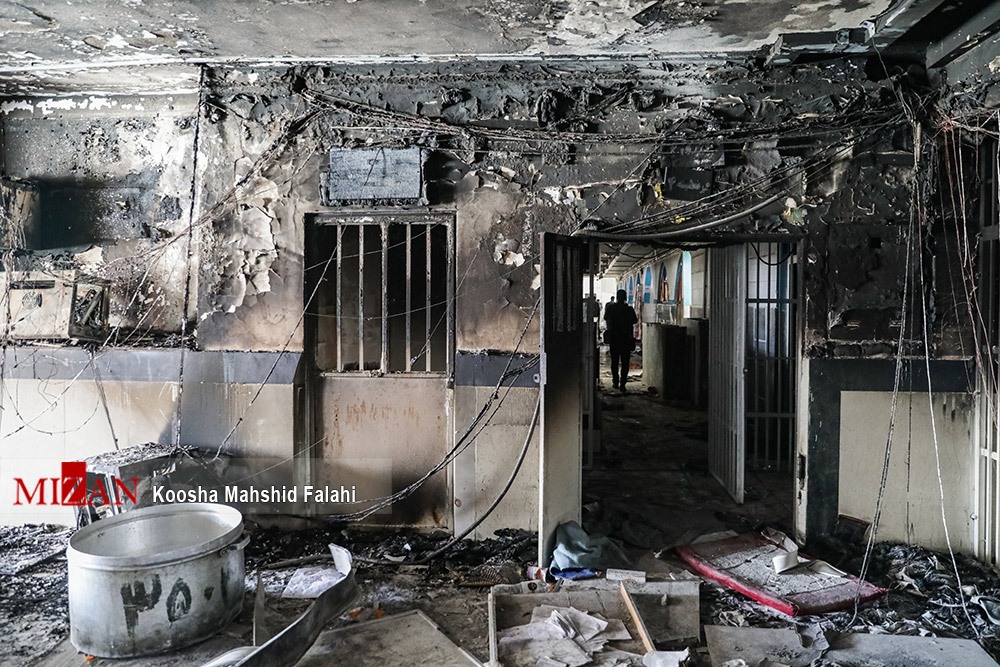 A member of the Iranian Parliament has not ruled out the possibility that a recent brawl and fire at the Evin Prison in Tehran may have been meant to provide an opportunity to kill Mehdi Hashemi Rafsanjani, former President Akbar Hashemi Rafsanjani’s imprisoned son.

Yaghoub Rezazadeh, who sits on the Iranian Parliament’s National Security Committee, told ISNA on Monday that Mehdi Hashemi was supposed to have been at the same cell where the brawl and the subsequent fire began but was already on furlough on the day of the incident.

The brawl and the fire erupted in Tehran’s Evin Prison at a ward for financial crime convicts on October 15. Eight inmates died and dozens of others were injured in the incident.

Earlier, another Iranian lawmaker, Javad Karimi Qoddousi, had claimed that an inmate had made his way to Hashemi’s cell during the incident with a knife with an intention to kill him.

Rezazadeh did not confirm that account but said Hashemi could have gotten hurt.

“If he had been at the prison, something could have happened to him; after all, the altercations were heavy. But, anyway, he was absent on that day and was fortunately safe,” he said.

Rezazadeh said “some weaknesses in physical protection” at the cell were to blame for the incident but added that there had been no shortcoming on the part of the authorities.

Asked whether the prison riot had had an external source, he said it did not but was influenced by the “gatherings and riots on the streets of Tehran” over the past weeks.

He said the prisoners had received information about the protests but didn’t say who had transferred that information to them.

Rezazadeh said a report of the findings of the National Security Committee following a visit to the prison by lawmakers would be given to the presiding board of the Parliament in a couple of days.