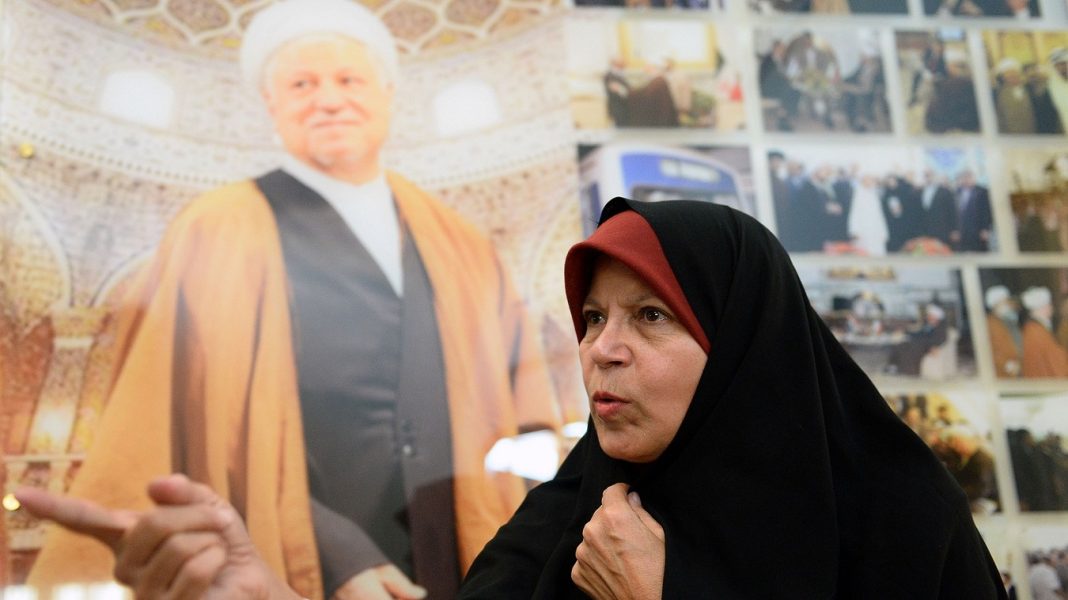 Fa’ezeh Hashemi Rafsanjani, an Iranian politician and ex-lawmaker, has been indicted in a legal case brought against her over her comments deemed insulting to Islam’s Holy Prophet Muhammad as well as accusations of propaganda activities against the country’s Islamic establishment.

Ali Salehi, prosecutor of Tehran’s Public and Revolution Court, said Sunday that an indictment had been issued against the politivian who is the daughter of former Iranian President Akbar Hashemi Rafsanjani.

“Following legal proceedings, an indictment was issued against the individual and submitted to the court on charges of engaging in propaganda activities against the Islamic Republic of Iran’s establishment and insulting religious sanctities,” he said.

Recently, Fa’ezeh Hashemi angered many in Iran by making disrespectful comments against Prophet Muhammad, who she claimed had “wasted” the rich assets of his wife hazrat Khadijah.

Faced with the public backlash, she later offered an apology to the Iranians and said she did not intend to insult the Prophet, describing herself as a “faithful Muslim.”

Days earlier, she had also hit out at the activities of Iran’s Islamic Revolution Guards Corps (IRGC), an official division of the country’s Armed Forces, and said the elite military force should remain on the US sanctions list.

Those comments also triggered outrage in Iran, with thousands of people signing an online petition calling for Hashemi Rafsanjani to stand trial.