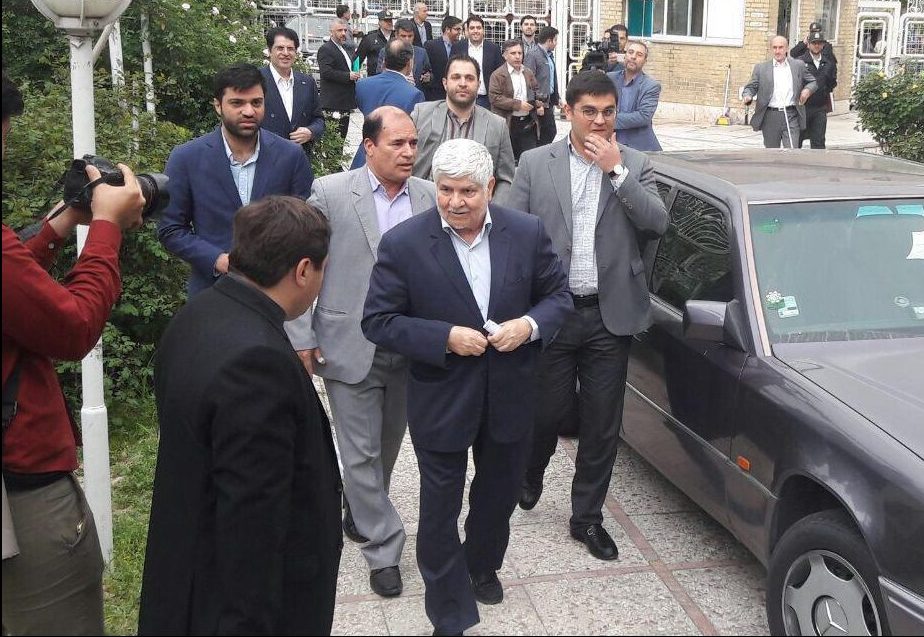 The late Iranian politician and former president Ayatollah Akbar Hashemi Rafsanjani was the main supporter of the incumbent president Hassan Rouhani, but his brother Mohammad is going to challenge Rouhani’s presidency despite the elder brother’s advice.

Mohammad Hashemi Rafsanjani showed up on Saturday in the Interior Ministry to register his name for the country’s presidential election due to be held on May 19.

As his late brother Ayatollah Rafsanjani was the main backer of President Rouhani, it is not clear why Mohammad is trying to compete with the incumbent president.

Speaking to reporters after signing up, Hashemi Rafsanjani said he will stay in the competition if conditions are prepared.

“I consulted a number of reformist figures about my registration, and I was urged to run, because the upcoming election is a sensitive one, and it is not clear what the result will be. So I decided to register,” he noted, according to a Farsi report by Ghanoon daily newspaper.