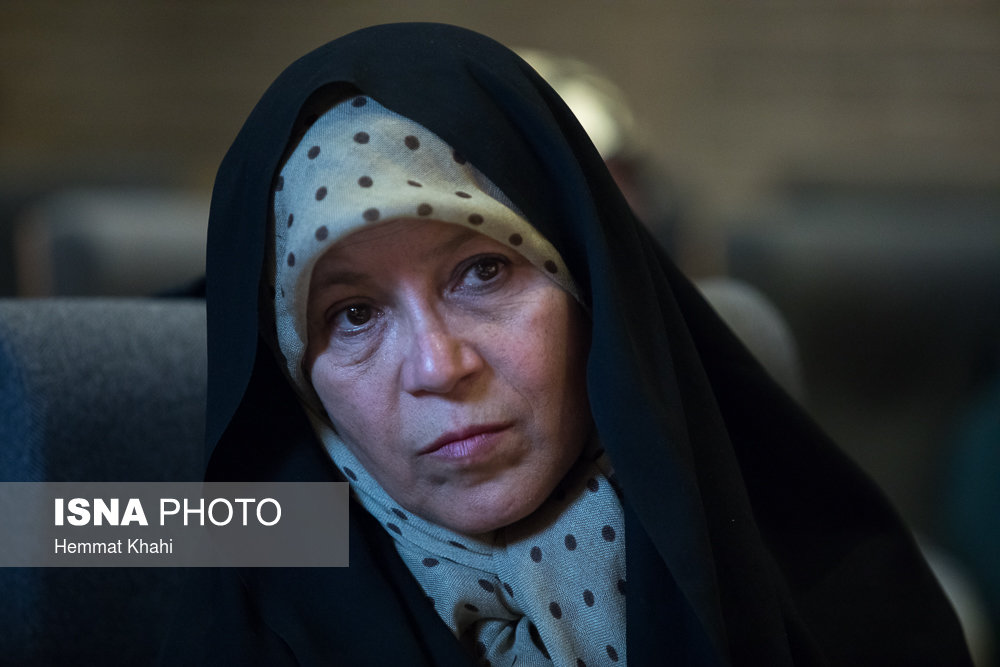 The attorney of Faezeh Hashemi, a daughter of former Iranian President Akbar Hashemi Rafsanjani, says she has been convicted to five years in prison after she was arrested amid protests and rioting that hit Iran over the past months.

The attorney, Neda Shams, said in a tweet that the ruling has been issued by a lower court and is open to appeal.

According to Shams, Hashemi is now in custody and could also face trial for “other cases.”

Back on July 3, Tehran Prosecutor General Ali Salehi said a lawsuit has been filed against Faezeh Hashemi on charges of “propaganda against the establishment and insult to sanctities.”

He said an indictment has been issued and the case has been referred to court.

Faezeh Hashemi was arrested on September 27, after protests erupted in different Iranian cities over the death of 22-year-old Mahsa Amini in morality police custody.

Many people have been arrested in connection with the protests and deadly riots with similar charges, but it is not clear whether Hashemi’s case is also related to the incidents.