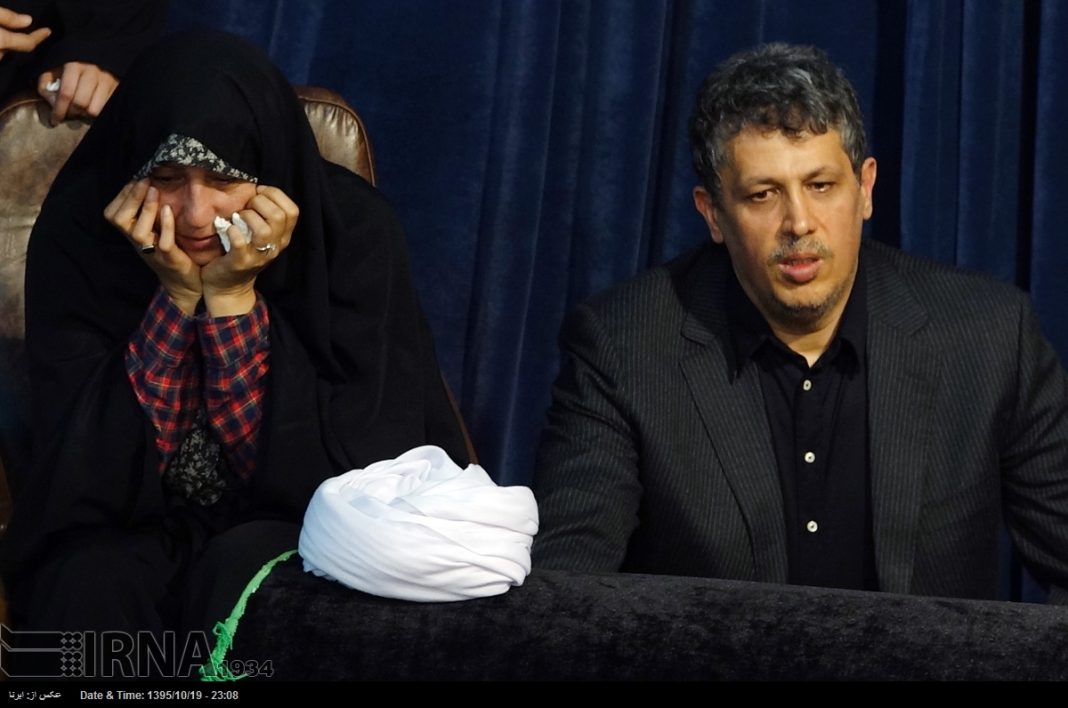 Mehdi Hashemi Rafsanjani’s lawyer said he was released on parole on Tuesday after serving seven out of the 10 years handed down to him.

Back then, Hashemi appealed the three separate sentences that amounted to 15 years in jail. The appeals court confirmed his initial sentences but under Iranian law he had to serve the longest of the three, which was 10 years.

Besides the jail penalty, he was sentenced to 50 lashes, ordered to pay a fine and barred from holding political office.

His lawyers said his client had paid the fine and the whipping sentence was executed.

Mehdi’s father, Akbar Hashemi Rafsanjani, is known as one of the founding fathers of the Islamic Republic.

He served as Iran’s president, parliament speaker and head of the Expediency Council before dying in 2017.