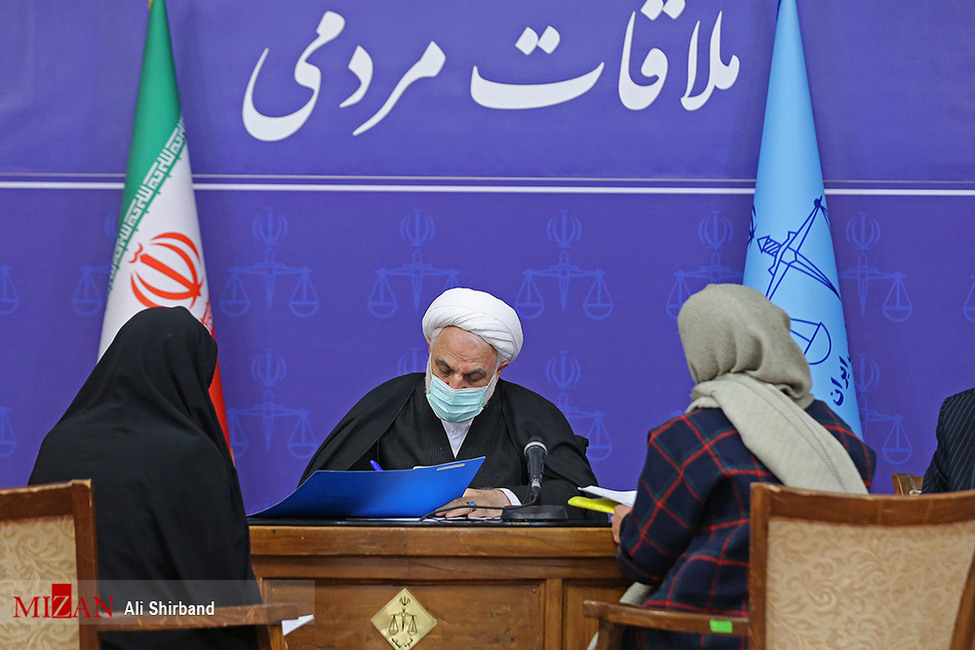 A group of families of those convicted of involvement in violent protests in November 2019 in Iran have met with Judiciary Chief Gholamhossein Mohseni-Ejei.

The country’s chief justice said during the meeting on Thursday that the Judiciary wants to reduce or modify the sentences handed to as many prisoners as possible.

After issuing orders regarding the convicts and the defendants, Mohseni-Ejei asked their families to provide proper conditions for the released individuals so they will never end up behind bars again.

Many Iranian cities were rocked by protests triggered by fuel price hikes in November 2019.

Some of the protests turned violent and led to clashes with security forces leaving scores of people dead.