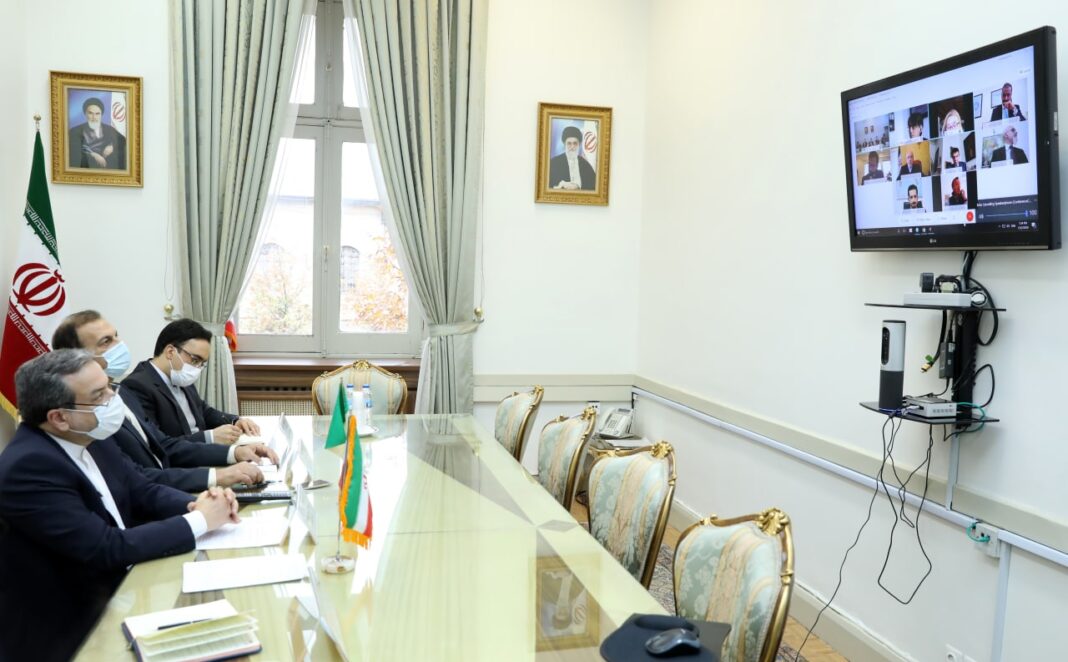 The deputy foreign ministers of Iran and Italy have held a new round of political talks via videoconference.

The two ranking diplomats discussed various topics in the online meeting, including the bilateral issues between Tehran and Rome, the latest developments surrounding the JCPOA, and the regional and international developments.

Pointing to the close political, economic, and cultural relations between the two countries, the Iranian deputy foreign minister highlighted the abundant capacities for the promotion of trade cooperation between Iran and Italy.

For her part, Belloni hailed the age-old relations between Italy and Iran, and expressed her country’s willingness to continue bilateral ties and regional dialogue with Tehran.