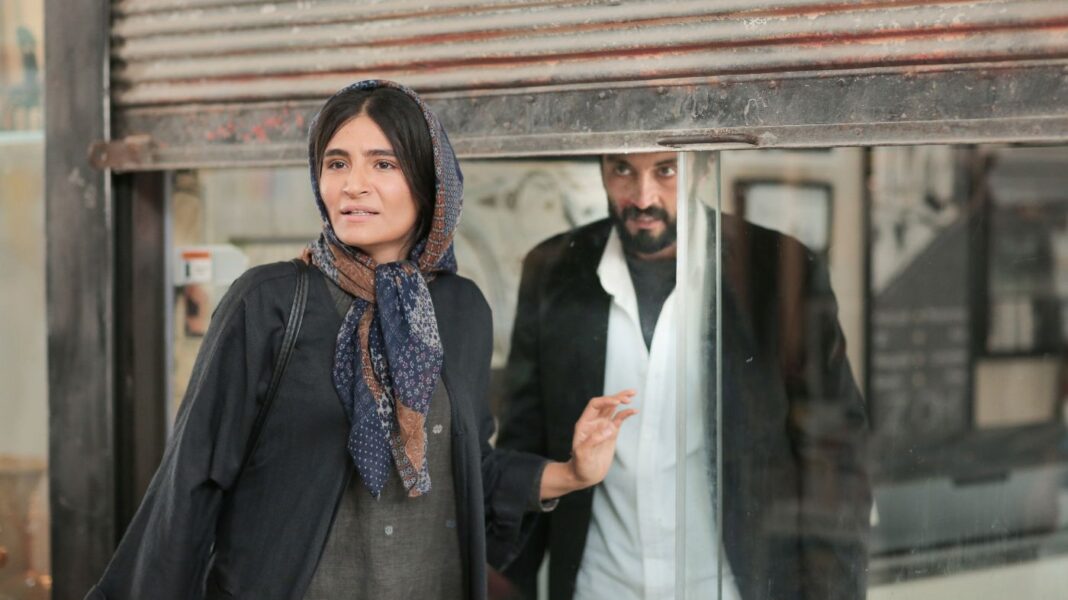 Big news for Iranian filmmaker Asghar Farhadi’s awards campaign as his movie “A Hero” has been named the best foreign language film and the original screenplay of the year by the National Board of Review.

Paul Thomas Anderson’s “Licorice Pizza” has been named the best film of the year by the National Board of Review.

Anderson also won best director honors and the film’s stars Alana Haim and Cooper Hoffman were picked for their breakthrough performances in the coming-of-age comedy.

The National Board of Review is an organization comprised of film enthusiasts, academics and film professionals that dates back to 1909.

Both Will Smith (best actor) and Aunjanue Ellis (best supporting actress) won for their performances in the Richard Williams drama “King Richard”. The title of best actress went to newcomer Rachel Zegler for her performance in Steven Spielberg’s “West Side Story”.

Other picks included Ciarán Hinds as best supporting actor for “Belfast”; Asghar Farhadi for the script to “A Hero”; and best adapted screenplay to Joel Coen for “The Tragedy of Macbeth”, which was also chosen for Bruno Delbonnel’s cinematography.

Disney’s “Encanto” took best animated feature; “A Hero” won for best foreign language film; Questlove’s “Summer of Soul (…Or When the Revolution Could not Be Televised)” took best director honors; and Jeymes Samuel’s “The Harder They Fall” won for best ensemble. A freedom of expression honor will go to the animated refugee documentary “Flee”.

The awards will be handed out in a gala dinner on Jan. 11, with Willie Geist hosting. Last year, the National Board of Review chose Spike Lee’s “Da 5 Bloods” as the best film of 2020.