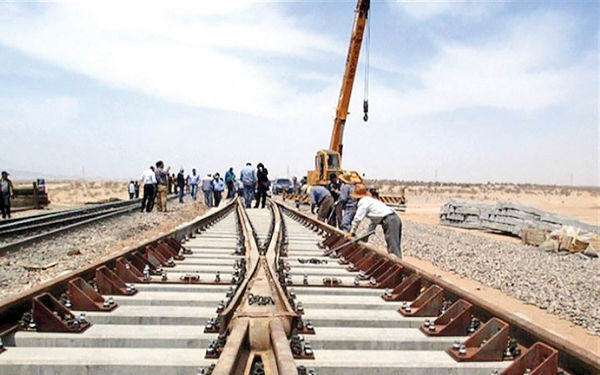 Iran’s minister of roads and urban development says the Islamic Republic has signed an agreement with Iraq to build a railroad linking Iran’s Shalamcheh to the Iraqi province of Basra.

Rostam Qassemi said on Sunday a joint company will be formed by the two countries within the next two months to execute the project.

Qassemi added that talks with his Iraqi counterpart started on Sunday to sign the agreement to build the 32-kilomtere railroad.

He noted that negotiations over the project have been ongoing for 20 years but they did not produce results.

The Iranian minister of roads and urban development said a provision of the agreement says the two sides will begin the construction operation within the next month.

Qassemi also said the general agreement says the Railway Company of the Islamic Republic of Iran and the Iraqi Railway Company will jointly implement this project and a joint company will be formed within two months, but the two countries did not wait for the next 2 months and agreed to start the construction operation within the next month.