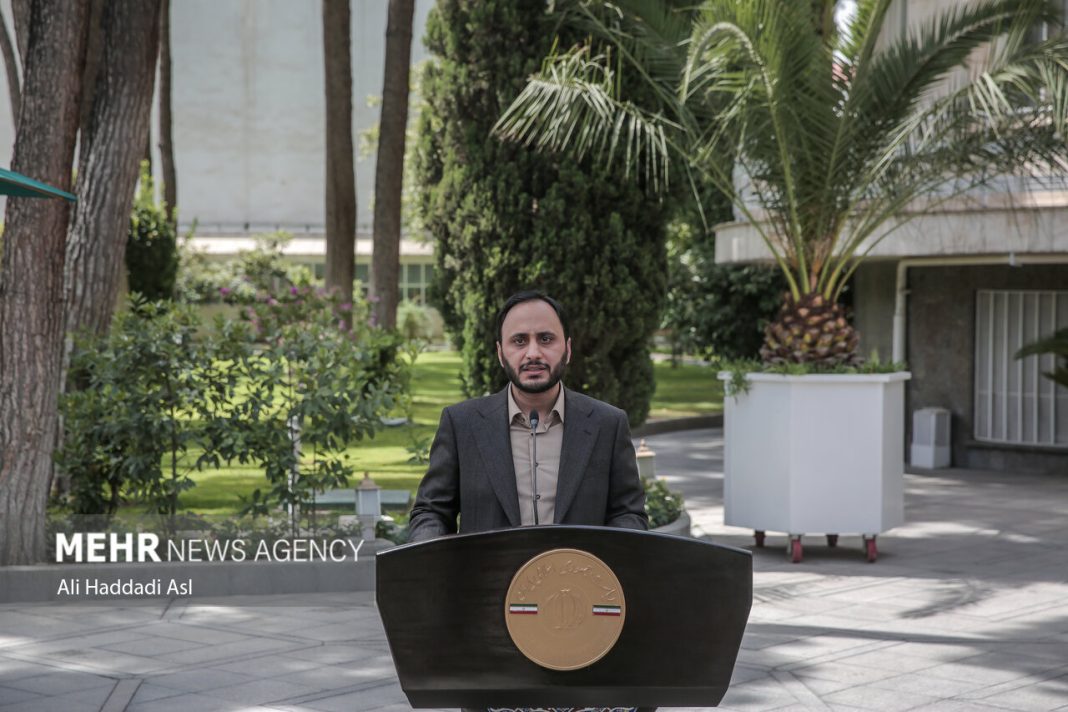 The spokesman for the Iranian government has said Iran and Iraq have agreed to increase the number of visits of the pilgrims of the two countries.

Ali Bahadori Jahromi said the agreement was reached during a conversation between the presidents of Iran and Iraq.

Jahromi added that the increase in the number of visits comes as Tehran and Baghdad have already agreed to lift visas for people travelling to Iraq and Iran via the land borders.

This is while Iranians who go to Iraq to take part in the Arbaeen ceremonies will not need a visa to enter the Arab country.

Millions of Iranians participate each year in the Arabeen ceremonies which mark the 40th day after the martyrdom anniversary of Imam Hussein, the third Shia Imam whose shrine is located in the Iraqi city of Karbala.

Iraqi people also come to Iran in their thousands throughout the year to make pilgrimage to Imam Reza’s shrine, the 8th Shia Imam in the northeastern Iranian city of Mashahd.

The Covid pandemic had nearly shut down the Arbaeen ceremonies and also limited visits by Iraqis to Iran.

With the pandemic in retreat, Iranians and Iraqis have resumed their religious visits.