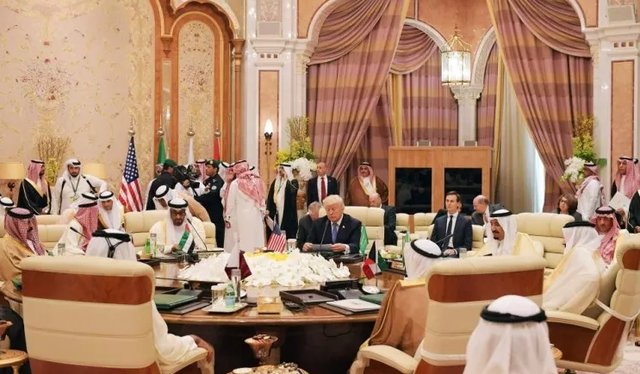 A senior Lebanese politician says Iran should have been invited to the Riyadh summit to help work out an anti-terror deal. 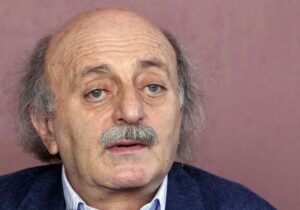 Head of Lebanon’s Progressive Socialist Party Walid Jumblatt says Iran should have been invited to the recent summit held in Riyadh to help reach an overarching Islamic agreement on fighting terrorism.

“Iran should have been invited to the meeting in Saudi Arabia, especially after the re-election of moderate Hassan Rouhani as Iran’s president, in order to help reach a comprehensive Islamic deal to counter terrorists and extremists,” said Jumblatt.

Saudi Arabia recently hosted a summit in Riyadh attended by visiting US President Donald Trump and dozens of Arab and Muslim leaders.

Elsewhere in his remarks, Jumblatt touched upon the Saudi aggression on Yemen, saying, “We should attach special attention to training and development, so that we could work out a solution to the Yemen war.”

The Lebanese official concluded his remarks by saying the question of Palestine should remain the most pressing issue.