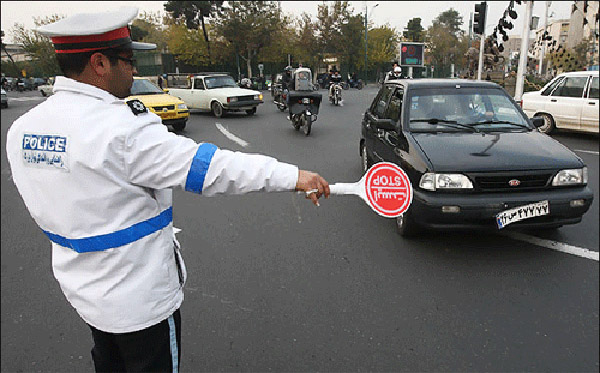 According to a report by IFP, based on the new laws which will be enforced by Iran’s traffic police as of next month, any driver who uses cellphone while driving will be fined over $25 in megacities.

The use of hands-free devices and similar gadgets while driving is also banned based on the new regulations.

Brigadier General Taqi Mehri, the Chief of Iran’s Traffic Police, announced in a press conference on Tuesday that restrictions will be imposed on those who have just received their driving licences for a certain period of time.

“These people [newbies] are not allowed to drive alone for three months. A person with a valid [and restriction-free] driving licence should accompany them during this period of time,” he noted.

“They are also not allowed to drive from 24 pm to 5 am, and to drive outside the cities,” the Iranian official added.