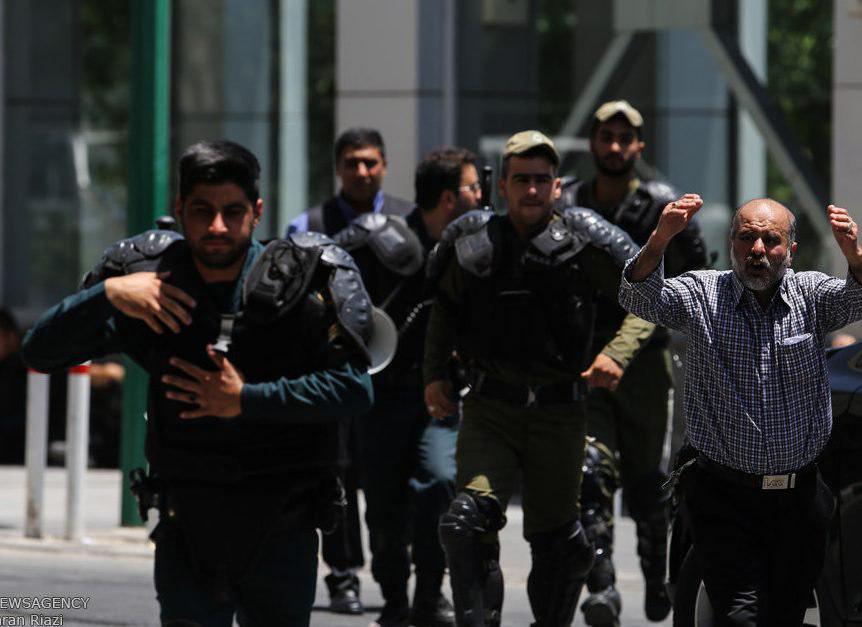 Following the twin terrorist attacks in the Iranian capital, the country's Interior Ministry has released a statement giving the details of the deadly incidents.

The full text of the statement released by the Iranian Interior Ministry on the Wednesday terrorist attacks on Tehran is as follows:

On Wednesday, two terrorist teams simultaneously tried to conduct blind terrorist acts in the vicinity of the Mausoleum of the founder of the Islamic Republic, Imam Khomeini, and also in Iran’s Parliament.

The first terrorist team consisted of two people who entered the Imam Khomeini Mausoleum at around 10:30 a.m. One of them blew up her vest and the second was killed in a fire exchange with security forces.

The second team was composed of four people, who concurrently with the first team, tried to enter the administrative building of the Parliament. Facing reaction from the security forces, one of them detonated his vest and the three others were killed in a shoot-out with the police forces while trying to reach the upper floors of the parliament building.

Based on reports, 12 people have been killed and 42 other injured in these two incidents.

At the moment, both events are over and everything is fully under the control of security and military forces. Further news of these events will subsequently be published.

To verify the details and exact dimensions of the two incidents, Iran’s Supreme National Security Council will hold a meeting chaired by the Interior Minister later on Wednesday.

In order to prevent the spread of false news, it is advised that all the media outlets avoid publishing unofficial news.