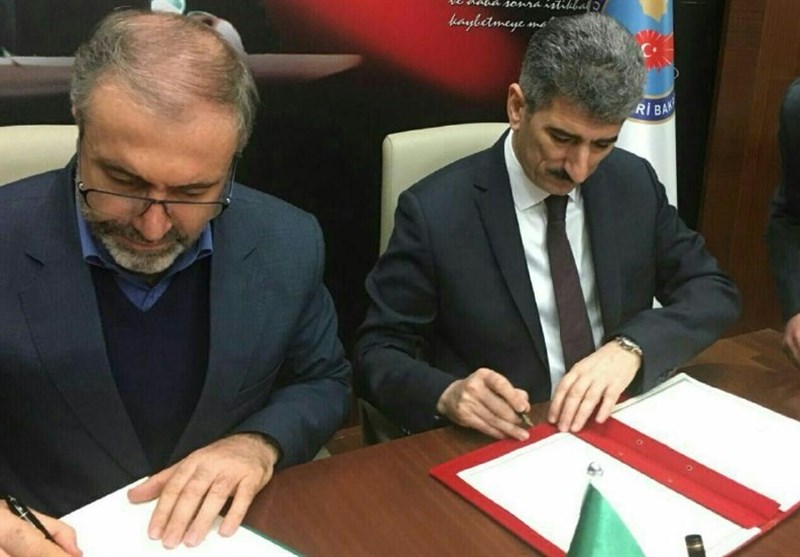 TEHRAN (Tasnim) – High-ranking officials from Iran and Turkey signed a roadmap for the development of cooperation between the two neighboring countries in various security fields, including efforts to boost border control and counter money laundering.

The roadmap was signed at the end of the second session of the joint working group of interior ministry officials of Iran and Turkey held in Ankara from Wednesday to Friday.

Iranian Deputy Interior Minister for Security Affairs Hossein Zolfaqari and his Turkish counterpart headed the delegations of the two countries in the session.