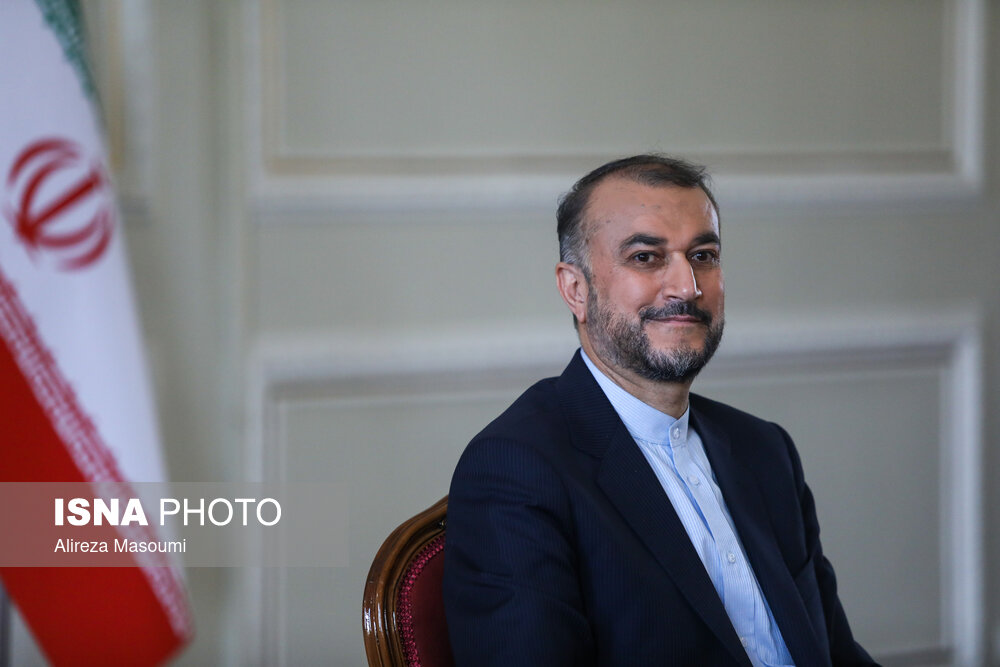 Iran's Foreign Minister Hossein Amirabdollahian has denounced US administration's policy of accusations and sanctions. He said Tehran's dynamic initiatives has kept open window of diplomacy in the nuclear talks.

“POTUS cannot impose US’ one-sided views through accusation & sanction. Diplomacy is not a one-way street,” he added.

US President Joe Biden claimed in an opinion piece published Saturday by The Washington Post that Iran had been diplomatically isolated during his 18 months in office.

“With respect to Iran, we reunited with allies and partners in Europe and around the world to reverse our isolation; now it is Iran that is isolated until it returns to the nuclear deal my predecessor abandoned with no plan for what might replace it,” he stated.

Biden also boasted over a US-led vote against Iran at the International Atomic Energy Agency’s Board of Governors on June 8.

“My administration will continue to increase diplomatic and economic pressure until Iran is ready to return to compliance with the 2015 nuclear deal, as I remain prepared to do so,” he wrote.