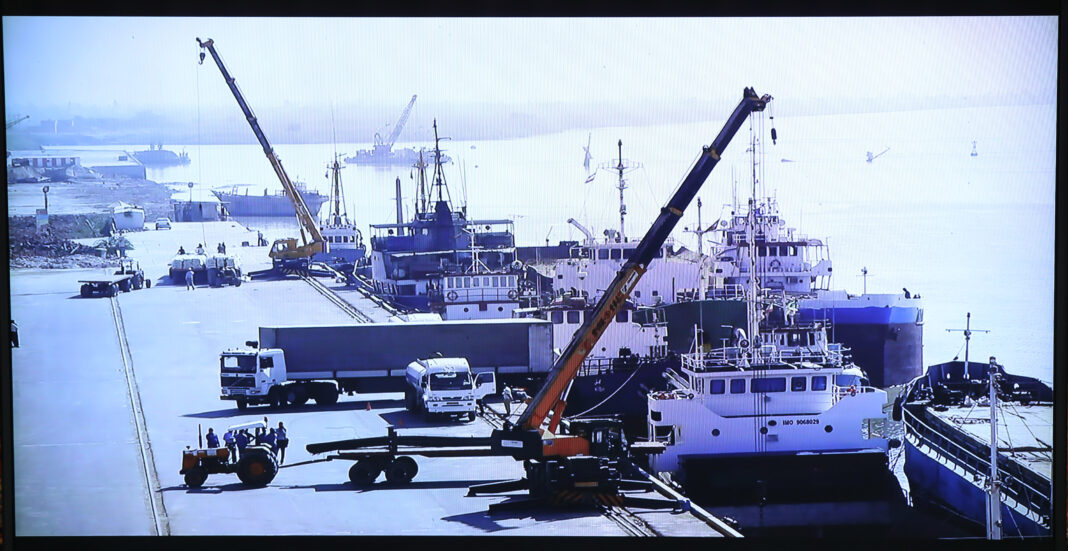 In a videoconference on Thursday morning, President Rouhani ordered the inauguration of the 60 economic and infrastructural projects in the free trade-industrial zones and the special economic zones.

The other projects that came into operation on Thursday include an extra-heavy crude oil refinery and 26 economic and infrastructural projects in Qeshm Free Zone, four pier construction projects at port complexes and coastal areas, 14 industrial and infrastructural projects, energy and industrial plants in Pars Special Economic Energy Zone in Bushehr Province, as well as three logistical and industrial development projects in Kaveh Special Economic Zone in Markazi Province.

Carried out with a total fund of 9.46 trillion tomans, the sixty projects have created employment for over 3,200 people.