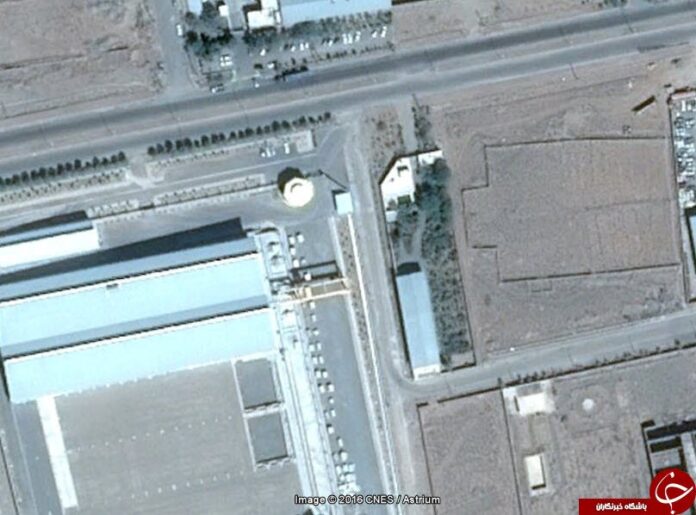 A source close to the Iranian Intelligence Ministry says the country has identified the person who disrupted the flow of electricity at Natanz nuclear facility and caused an outage in one of the halls.

On Sunday, an act of sabotage led to an incident at the electricity distribution network of Shahid Mostafa Ahmadi Roshan uranium enrichment facility in Natanz.

He added that the Islamic Republic will seriously pursue the development of its nuclear technology, on the one hand, and make efforts to remove the oppressive US sanctions, on the other hand, so that those who ordered the terrorist act would not reach their goals.