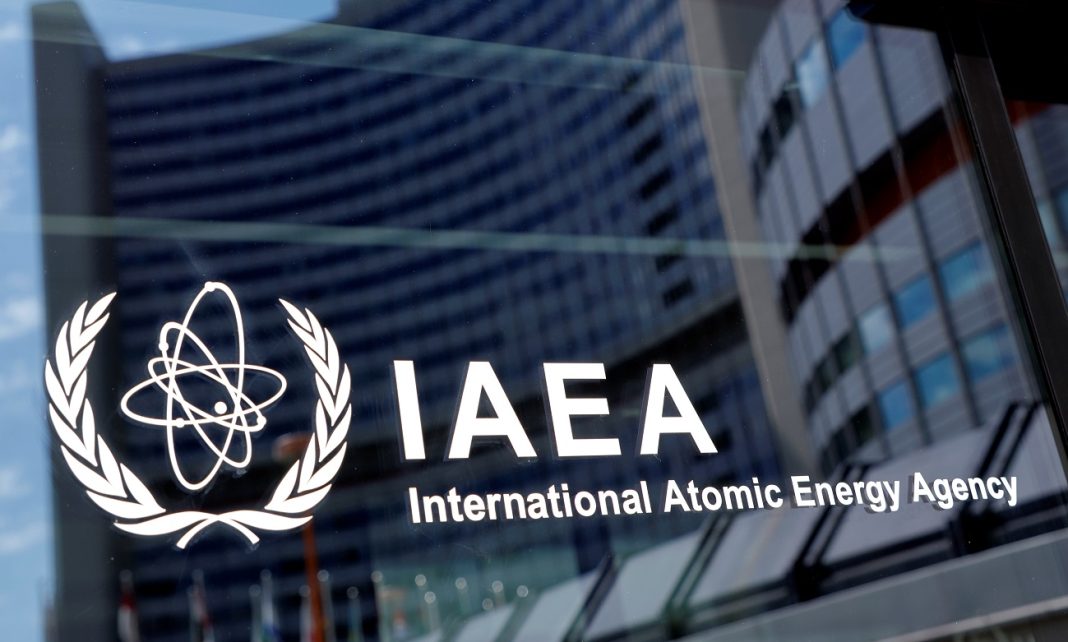 The spokesman of the Atomic Energy Organization of Iran (AEOI) has dismissed a ‘politically-motivated’ report newly released by the UN nuclear watchdog about the Iranian nuclear program, which he says included nothing new but a mere “game played with words” for “certain purposes.”

Behrouz Kamalvandi said on Thursday that the latest report by the International Atomic Energy Agency (IAEA) was a repetition of former groundless issues for political goals and incorporated “no new points but a play with words.”

In its report, the IAEA said Iran’s stock of uranium enriched to up to 60 percent purity had grown to well beyond the amount that is enough for a nuclear bomb, if enriched further.

Kamalvandi said certain international media outlets exploited the director-general’s deliberately detailed and vague phrases to distort the realities and offer, on some occasions, their own interpretations of the ambiguities to step up an empty propaganda campaign aimed at portraying the Iranian nuclear program as non-peaceful.

Iran, he said, should not be expected to allow inspections beyond the Safeguards Agreement while the other parties to the 2015 nuclear deal keep failing to fulfill their contractual obligations, and while the oppressive sanctions against the Iranian nation remain in place.

Such wide-scale inspections will be possible only if the other parties to the nuclear deal return to compliance, he added.

“Iran’s peaceful nuclear program has been the most transparent so far,” Kamalvandi said.