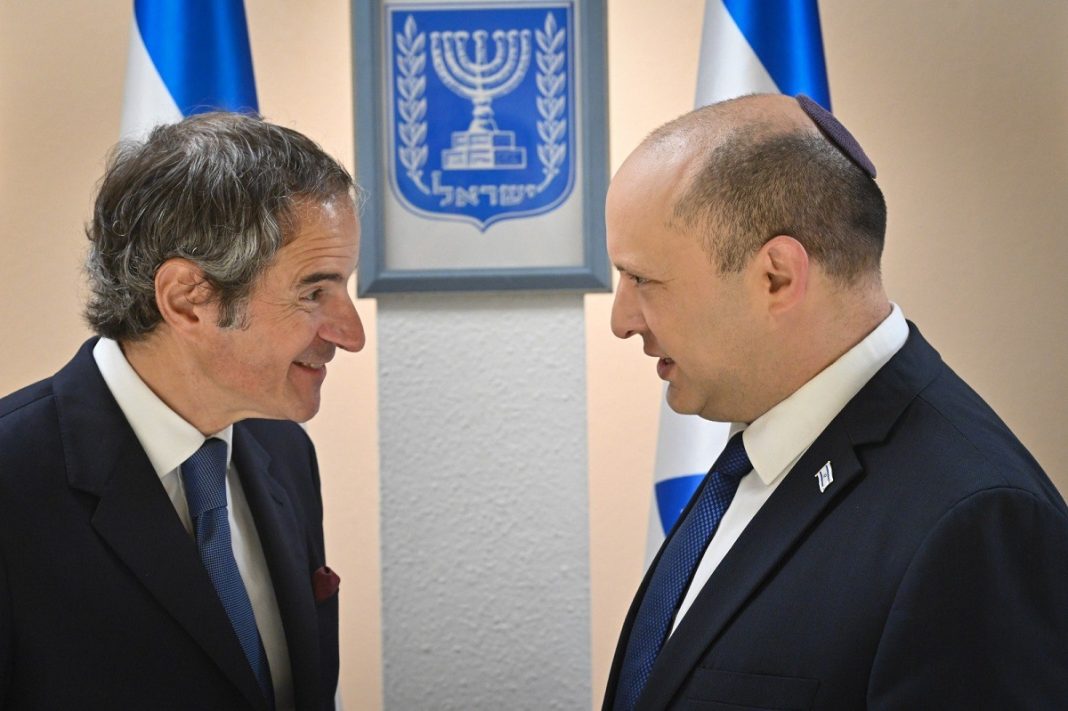 A senior Iranian expert on international affairs has proposed Iran suspend its membership in the Non-Proliferation Treaty (NPT), in response to the IAEA chief’s visit to Israel.

Rafael Grossi’s visit to the occupied Palestinian territories was made days before the meeting of the International Atomic Energy Agency’s board of governors during which the body is expected to approve an anti-Iran resolution.

Larijani said the UN atomic body is obliged under the NPT to help countries like Iran that have peaceful nuclear energy programs with their technical development efforts.

The former deputy foreign minister of Iran added that it seems that the IAEA’s chief Rafael Grossi has forgotten the agency’s commitments and has turned it into a political institution serving the Zionists.

He said Iran has two options to respond to the IAEA chief’s visit to occupied Palestine, adding Tehran can limit his visit to the Islamic Republic or consider suspending its membership in the NPT.

Larijani called for a proportionate response to the IAEA’s politically-motivated moves.