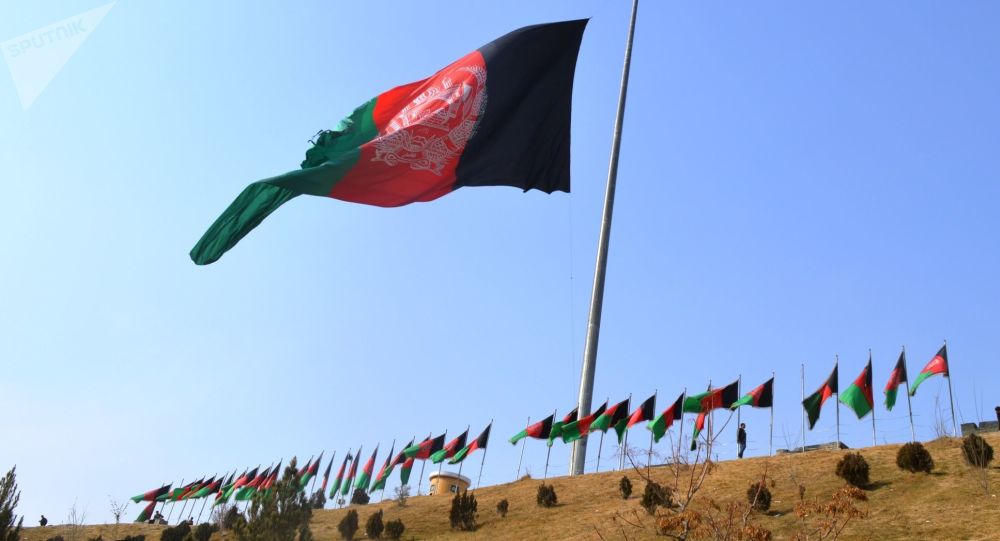 Mohammad-Ebrahim Taherian, the Iranian foreign minister's special envoy for Afghanistan, has held extensive talks with a number of world diplomats on the Afghan peace process as a Taliban delegation arrives in Tehran.

Taherian discussed the latest Afghan developments in a Tuesday conversation with the UN secretary-general’s special representative for Afghanistan Deborah Lyons.

During the talks, the two sides conferred on the latest status of intra-Afghan negotiations, the peace process in Afghanistan, and the establishment of sustainable peace through diplomatic solutions.

Earlier on Monday, Taherian had discussed the issue with Afghan Foreign Minister Mohammad Hanif Atmar as well as the German and Russian special envoys for Afghanistan.

In these conversations, the Iranian envoy underlined the necessity of reducing violence and the need for collaboration among the friends of Afghanistan in establishing sustainable peace through diplomatic solutions.

He also described intra-Afghan negotiations as the most appropriate way to end the crisis in Afghanistan and relieve the Afghan people’s pains, and expressed Tehran’s preparedness for any assistance in this regard.