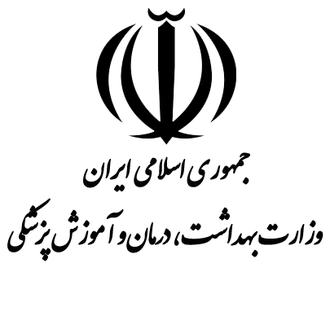 Iran’s Health Ministry has warned of a surge in hospitalizations and deaths due to the new variant of the coronavirus, amid vaccine resistance among part of the population.

Director of the ministry’s Contagious Diseases Center Mohammad Mahdi Gouya says studies have shown receiving the booster coronavirus jab reduces the risk of hospitalization by up to 90 percent.

He said the booster dose is important as anti-body produced by the body after receiving the initial doses may not be effective against new variants.

Gouya further noted that 61 million people in Iran have received their first doses of the covid vaccine, compared to 54.5 million for the second dose and 19 million for the third dose.

He was talking to a news discussion show on IRIB. A member of the National Taskforce against the Coronavirus told the same show that six to seven million Iranians have so far received no covid jab.

“Coronavirus is not dangerous for people, who do not have immunodeficiency disorders, especially those who have been vaccinated overcome the disease without complications,” he said.

“Currently, most of the people, who contract the severe case of the disease, have received no vaccines.”

Masoud Mardani added that the disease is also dangerous for pregnant women and people with underlying diseases.

“People, especially those with underlying diseases, should get the third dose of the vaccine, and observe health protocols and avoid gatherings and unnecessary travels during the pandemic,” he said.

Mardani explained that greater speed of contagion also raises the possibility of emergence of new variants, stressing that observing health protocols and getting inoculated will help break the chain of infections.

The official also warned that the Omicron variant especially targets children and teenagers. He said 20 percent of new infections in Iran are in this age group and that has put pressure on pediatric wards in hospitals.