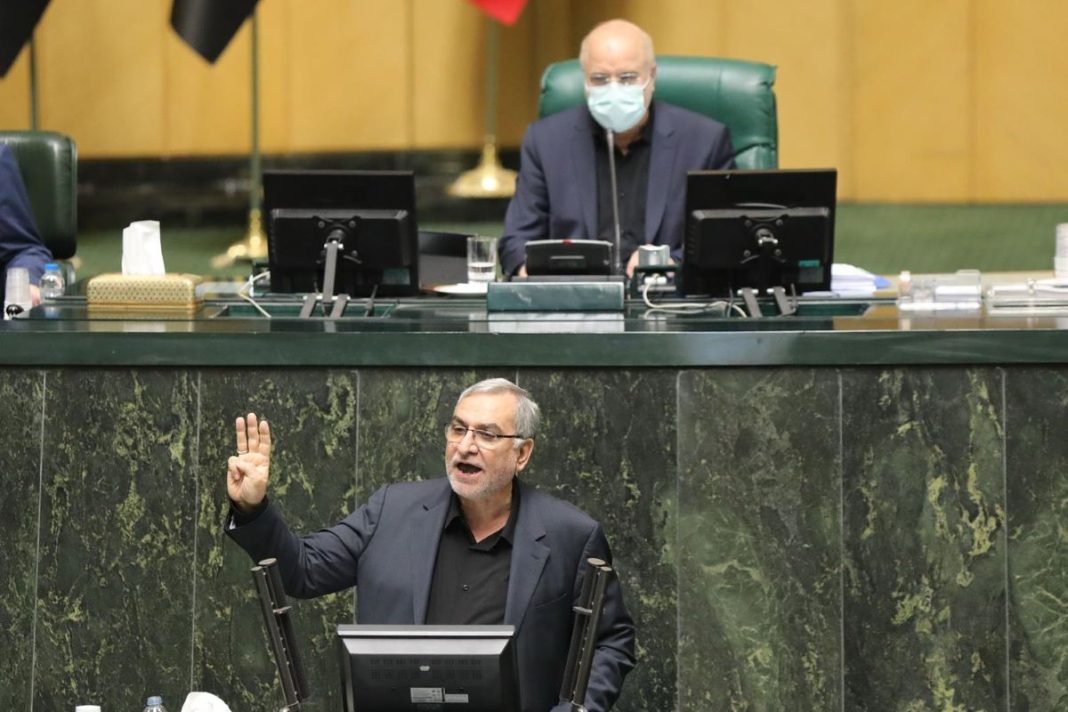 After hearing Bahram Einollahi’s response in an open session on Tuesday, members of the Iranian parliament put the health minister’s efforts to justify the plan to the vote, which was approved by 155 votes for, 73 votes against, and 5 abstentions.

The Iranian Parliament’s Health Committee had raised concerns that the mandatory vaccine scheme would make the nation “permeable to biological assassination.”

The parliamentarians argued that as over 85 percent of Iranians have received the jabs on a voluntary basis, and as 75 percent of vaccinated population in any society would provide herd immunity to curtail the outbreak, the health ministry should not have insisted on making the vaccine mandatory for the skeptic part of society.

The lawmakers also demanded the health ministry provide a detailed statistical report on the side effects of the coronavirus vaccines, including heart attacks and blood clotting.

According to the latest daily update released by the health ministry on Monday, the virus killed 71 more people in Iran and 7,348 people tested positive for Coronavirus in the past 24 hours.

Official figures say so far, 143,015 people have died in the country of the virus since the start of the Covid pandemic over two years ago.