‘Iran Has Strong Reasons for Not Responding to IAEA Groundless Questions’ 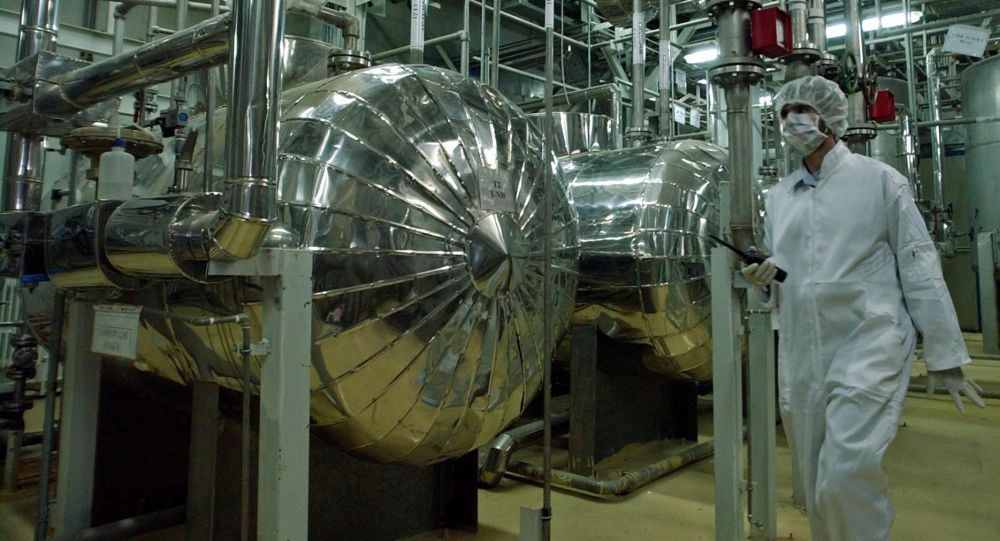 Iran says it has cogent reasons for not answering some unfounded questionsraised by the International Atomic Energy Agency (IAEA) regarding the country’s nuclear program.

Behrouz Kamalvandi, the spokesman for the Atomic Energy Organization of Iran (AEOI), made the remarks in reaction to the IAEA’s recent claim that Tehran is not cooperating with the nuclearc watchdog.

“On Tuesday, the IAEA presented two reports: one on issues pertaining to the Joint Comprehensive Plan of Action (JCPOA), and the other is about a subject which is a bone of contention between us and the agency,” he said.

“Our atomic activities are completely clear and transparent,” he added.

“[Reports on] enrichment, different types of centrifuges, and research and development on heavy water are in fact the same regular reports published by the IAEA every three months based on the agreement reached in the JCPOA,” added the spokesman.

“But as for the other issue which has long been a point of argument between us and the agency, it has been there since the tenure of late [Yukiya] Amano,” Kamalvandi said.
“Even during his tenure, we said it loud and clear that we cannot discuss information about issues which are ambiguous,” he added.

“We had some considerations regarding some demands and access that the agency has asked for; these considerations have been legal, and we have always insisted on them,” he added.

“For example, the IAEA has demanded some information about certain locations which they have called ‘sites’ while they are not sites because a ‘site’ has its own definition,” Kamalvandi noted.

He said the IAEA’s demand for information must have “legal grounds.”

“A site is a place where nuclear activities are conducted,” he said.

“What is certain is that the country has some duties based on the Safeguards Agreement and the Additional Protocol, and fulfills those duties to the letter,” he said.

“All 16 reports about the JCPOA released so far completely confirm that we have lived up to our commitments well,” said the spokesman.

He underlined that even during the time when Amano was in office, it seemed that the US and Israel were pressuring the IAEA to take advantage of the agency.

He said part of the issues raised is just media hype, adding IAEA Director General Rafael Grossi is unlikely to have made the remarks because he is not in a political position and he just has a legal status.