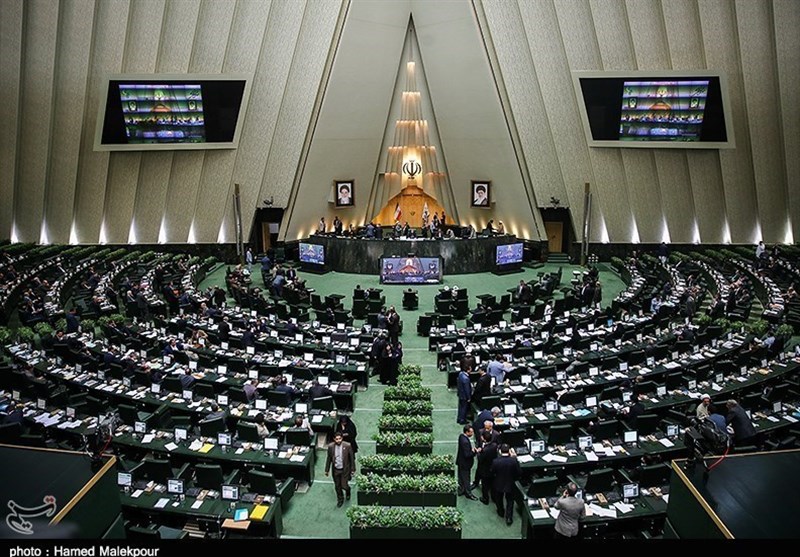 TEHRAN (Tasnim) – Iran’s lawmakers on Wednesday passed a motion with a double urgency status, obliging the country’s administration to recognize al-Quds (Jerusalem) as “the everlasting capital of Palestine”.

During an open session of the parliament on Wednesday morning, the MPs ratified the motion to add a note to the article one of the act on supporting the Islamic revolution of the Palestinian people indicating that Tehran will recognize Quds as “the everlasting capital of Palestine”.

The generalities of the motion were approved with 198 votes in favor and one abstention.

The details of the motion were also passed with 207 votes in favor and without any opposition vote.

The measure came in response to a recent decision by US President Donald Trump to recognize Quds as the Israeli regime’s capital.

Trump officially declared the decision, despite warnings from around the world that the measure risks triggering a fresh wave of violence in the Middle East.

In a speech at the White House on December 6, Trump said his administration would also begin a years-long process of moving the American embassy in Tel Aviv to the holy city.

The announcement was a major shift by Washington that overturns decades of US foreign policy.

Palestinian leaders had previously warned the move would threaten a two-state solution.

Israel has occupied East Quds since the 1967 Middle East war. It annexed the area in 1980 and sees it as its exclusive domain. Under international law, the area is considered to be occupied territory.