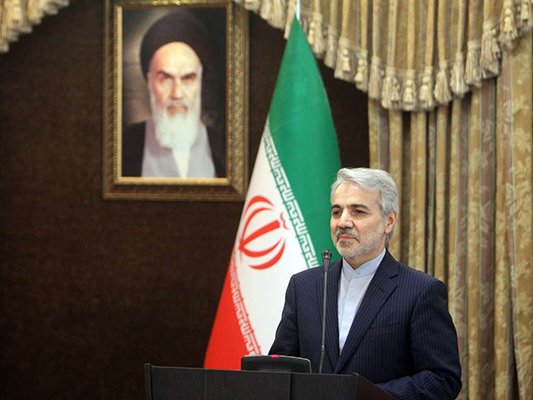 The Iranian government has, so far, allotted Rls. 16,000 billion (over $100 million) in funding to combat the coronavirus outbreak in the country.

“In addition to the support package offered to families in lower income brackets, another action taken by the government to fight the coronavirus has been to boost the health system to offer services to the people and has, so far, paid Rls.

16,000 billion to the National Commission to Fight Coronavirus as well as the country’s medical schools,” tweeted Nobakht, who is the head of Iran’s Plan and Budget Organization.

He had already announced that two support packages had been allocated to low-income families, including a payment of Rls. 2 million to 6 million to three million Iranians who have no fixed incomes, as well as low-interest loans to four million employees such as workers and business owners hit hard by the economic downturn caused by the coronavirus outbreak.