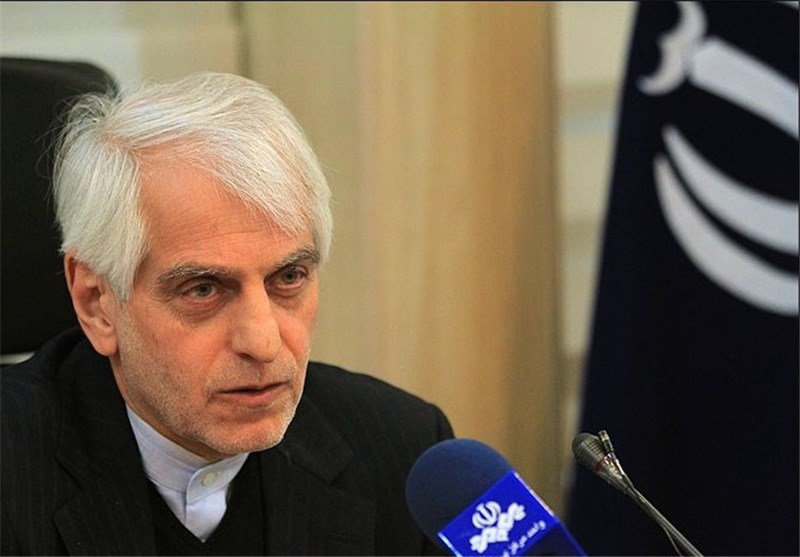 Iranian Ambassador to Germany Ali Majedi said normalization of banking relations between the Islamic Republic and the European country will take two or three months.

Speaking to the Tasnim News Agency, Majedi said infrastructure problems for bilateral cooperation between Iran and Germany are to be resolved.

The problems have their roots in banking issues pertaining to the Society for Worldwide Interbank Financial Telecommunication (SWIFT), he said, adding that Iran has just been connected to the SWIFT network.

“…We hope that within two or three months, we will see (banking relations) back to normal,” he said.

Speaking to reporters last week, Majedi had said that a US Treasury delegation planned to pay an official visit to Germany soon to help resolve the remaining problems in banking ties between Tehran and Berlin after the removal of anti-Iran sanctions.

“We are witnessing the German side’s seriousness to resolve these problems,” the diplomat said at the time.

The remarks came against the backdrop of a new wave of interest in ties with Iran after Tehran and the Group 5+1 (Russia, China, the US, Britain, France and Germany) on July 14, 2015 reached a conclusion over the text of a comprehensive 159-page deal on Tehran’s nuclear program and started implementing it on January 16.