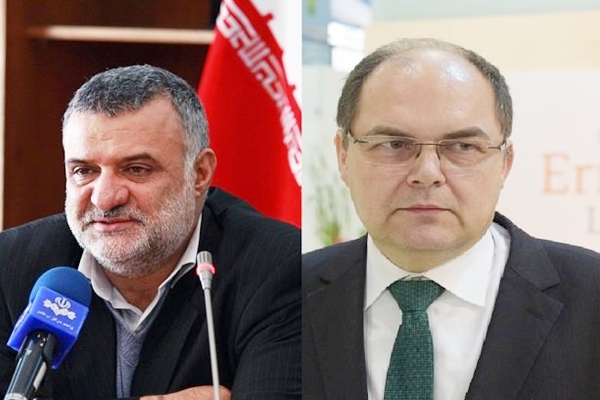 Iranian Minister of Agriculture Mahmoud Hojjati will meet with his German counterpart in Tehran in a bid to expand mutual agriculture cooperation between the two countries.

On his two-day visit to Iran on April 10, German Minister of Food and Agriculture Christian Schmidt will be accompanied by a 20-strong delegation comprising director of Veterinary Organization, Director General of International Affairs, as well as a number of non-government officials.

Expanding relations in the agriculture sector, discussing joint projects for attracting investment and reviewing past cooperation will be key points of discussion during the talks.

Schmidt is likely to hold talks with other Iranian governmental officials, as well.

The two agriculture ministers had previously met in Berlin in January, following the implementation of Iran’s nuclear deal, during which the two sides signed an MoU to enhance cooperation in various spheres of agriculture, including research, education and agribusiness.

Meanwhile, the 2016 conference of NUMOV, the German Near and Middle East Association, with a focus on Iran, will be held in Berlin on April 5. The conference is said to provide Germany with an opportunity to meet with Iran’s economic representatives and its private sector and obtain first-hand information about trade and cooperation between the two countries.