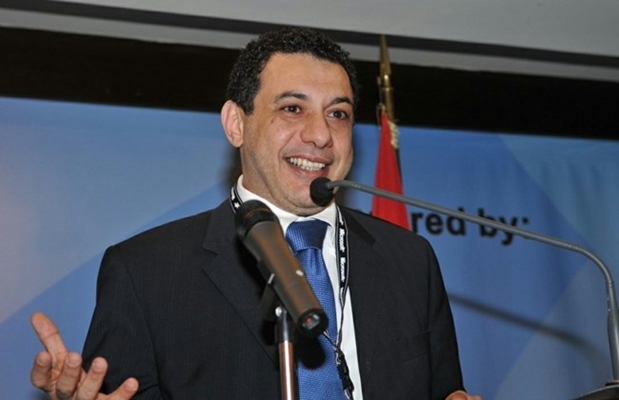 That was announced on Tuesday by Keyvan Khosravi, the spokesman for Iran’s Supreme National Security Council, in an interview with Lebanon’s Al-Ahd.

No third party played any role in the freedom of Zakka and Iran released him only based on the request of Lebanese President Aoun and the mediation of Nasrallah, Khosravi said.

According to Khosravi, Iran gave a positive response to Aoun’s request given the significant and efficient support he had shown for Lebanon’s resistance movement.

“During his detention in Tehran, Zakka was treated within all legal procedures and judicial principles of dealing with the convicts. Iran even provided him with certain facilities and services beyond those given to other prisoners,” he noted.

Khosravi went on to say based on documents provided by Iran’s security apparatus, Zakka had been involved in cooperation with the American intelligence services against the Islamic Republic.

“Zakka was released on bail after passing four years of his ten-year sentence,” he concluded.

A source familiar with the case had told The Daily Star Saturday that Zakka would arrive in Beirut within 48 hours.