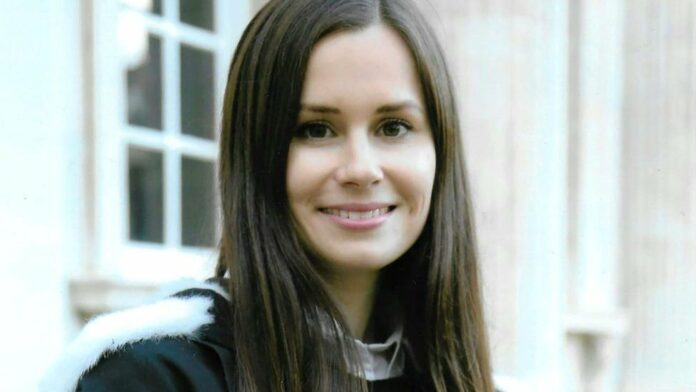 Moore-Gilbert, a lecturer at Melbourne University who was arrested in September 2018, had already served two years of her 10-year sentence in Iran before being released on Wednesday.

According to Iranian state media, she was exchanged for an Iranian businessman and two Iranian citizens “who had been detained abroad”.

They have not yet been named, but unconfirmed reports say at least one of them is an Iranian jailed in Thailand for alleged involvement in the 2012 bombing of the Israeli embassy in Bangkok.

A video purporting to show the exchange was published by state broadcaster IRIB news.