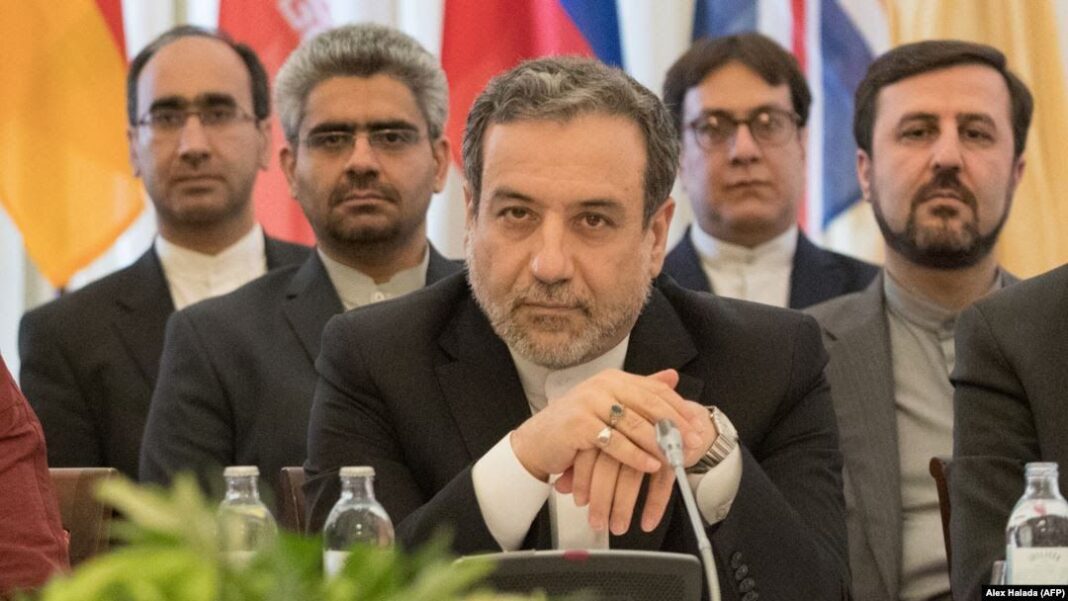 Diplomatic delegations from Iran and France have worked to a tight schedule on Monday to explore every avenue to carry out an initiative developed by the presidents of the two countries for saving the 2015 Iran nuclear deal.

A senior political-economic delegation led by Iranian Deputy Foreign Minister for Political Affairs Seyyed Abbas Araqchi visited Paris on Monday to discuss details of a French proposal to convince Iran not to take the next step in reducing commitments under the JCPOA.

The intensive meetings that lasted for ten hours involved deputies of governor of the Central Bank of Iran, the Iranian Oil Ministry authorities, and Iran’s ambassador to Paris.

In the talks, held at the level of senior experts, the two sides discussed details of the possible scenarios in relation to an initiative developed by the Iranian and French presidents.

The Monday’s negotiations in Paris have reportedly revolved around the ways to fulfill Iran’s interests under the JCPOA.

The Iranian and French teams also agreed to keep on intensive negotiations on the possible scenarios, to enhance consultations with the other relevant parties, and to proceed with constant talks at different levels.

Tehran has rowed back on its nuclear commitments twice in compliance with articles 26 and 36 of the 2015 deal, after the US scrapped the agreement in May 2018 and the European parties (UK, France, and Germany) failed to ensure Iran’s economic interests.

An Iranian lawmaker said on Sunday that Paris has put forward a $15 billion credit line for oil purchases from Iran. He also dismissed the notion that the sum of money would be supplied to Iran as a donation or a loan.