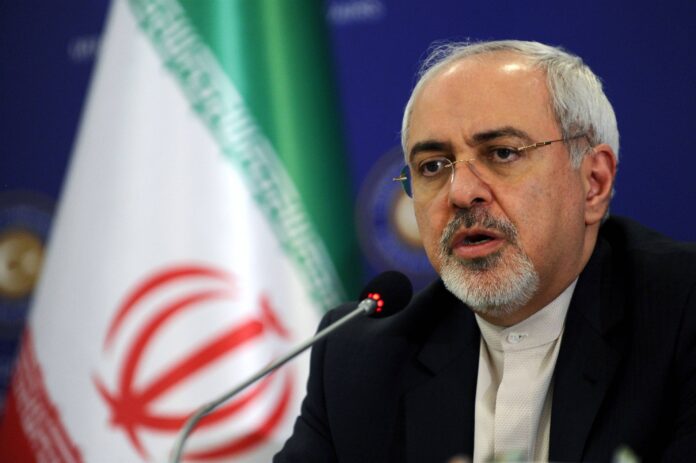 Beijing hopes to have an exchange of views with Tehran on deepening China-Iran relations, said the Chinese Foreign Ministry spokesman.

Iran’s Foreign Minister Mohammad Javad Zarif will pay an official visit to China next week to discuss mutual ties and the nuclear agreement of July 14 between Iran and P5+1.

“We hope to have an exchange of views with the Iranian side on deepening China-Iran relations and enhancing all-round cooperation under the new circumstances,” the Chinese spokesman said.

He added that the two sides are to discuss the implementation of the nuclear agreement between Iran and P5+1, dubbed the Joint Comprehensive Plan of Action (JCPOA).

Russia’s President Vladimir Putin is scheduled to visit Iran before the end of the current Iranian year, which ends on March 19, 2016.

Iranian Deputy Foreign Minister for Asia and Pacific Affairs Ebrahim Rahimpour said on Friday that talks are currently underway for Putin’s trip. “However, no date has yet been set for the trip,” he said.