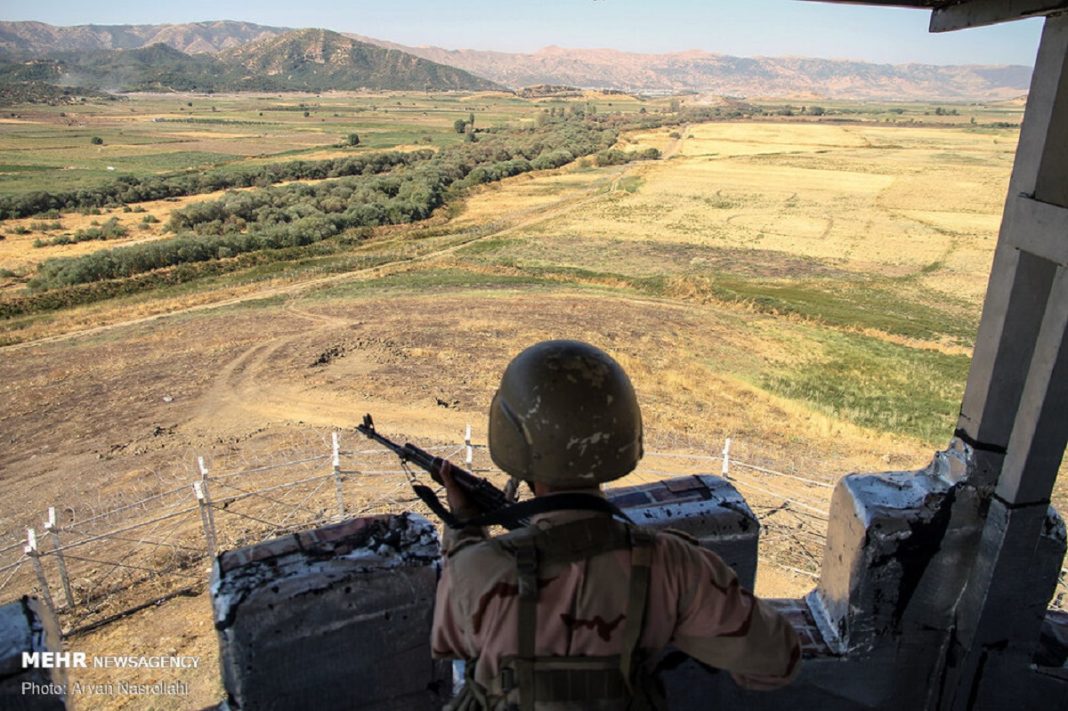 Iran’s Interior Minister Ahmad Vahidi says Iranian military forces have been deployed to the country’s northeastern border with Afghanistan to prevent territorial encroachments by the Taliban.

Vahidi told Tasnim News Agency on Wednesday that the deployment was “only natural” since Taliban forces had been encroaching on Iranian territory based on a “misunderstanding.”

“The Taliban believe certain border areas should be under their control, they are wrong, so our border guards are there to make them understand,” he said.

He said the presence of armed Taliban forces had prompted Iran to deploy its armed forces but denied reports that any clashes had taken place between the two sides.

The Iranian interior minister said officials in Kabul had been requested to handle the matter, and they had issued relevant orders to the local forces to stop their movement.

He said Taliban officials had agreed to send a delegation to Iran over the matter.

Footage had earlier emerged of Iranian military forces being transferred on board armored vehicles and tanks to the Iranian border with Afghanistan.

Still earlier, reports had said an unspecified incident had taken place at the border. Last week, a border crossing was closed after unconfirmed reports of scuffles between the Taliban and the Iranian guards at the site.