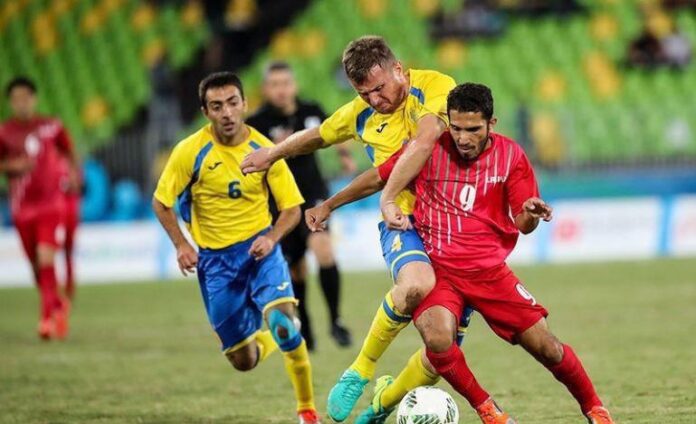 In the final match held on Saturday in La Punta, central Argentina, the Iranian football team was defeated 0-1 to Ukraine, and received the silver medal.

The Iranian side had notched up a 3-1 victory against Britain on Wednesday and found a way in the title game.

Ukraine had also defeated Russia in the penalty shootout, and booked the final berth.

The Iranian 7-a-side team had claimed the silver medal at the 2016 Paralympic Games as well.

The Paralympic finale was also between Iran and the reigning champion Ukraine, where the former lost to latter 2-1.

Ukraine is the most decorated football 7-a-side team at Paralympic Games, with three golds and two silvers.

Iran had also won bronze at both the Beijing 2008 and London 2012 editions before winning the 2016 silver.

The 2017 IFCPF CP Football World Championships, which is the world championship for men’s national 7-a-side association football teams, kicked off in Argentina on September 4.

The 7-a-side football is a form of association football for athletes with cerebral palsy and other neurological disorders, namely stroke and traumatic brain injury. Matches consist of two 30-minute halves, with a 15-minute interval, and are played with modified FIFA rules.