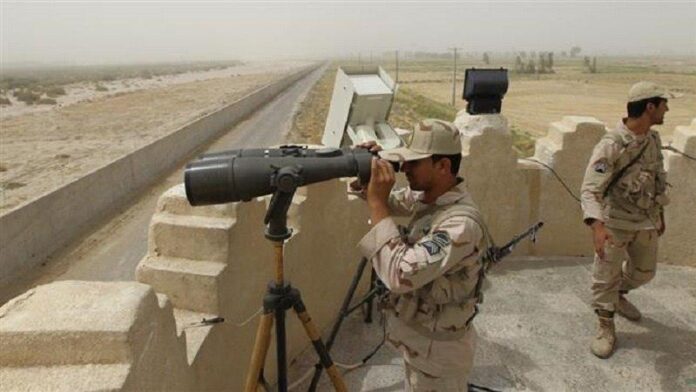 Iranian security forces have thwarted a terrorist attack in the southeast of the country in an operation during which several border guards and terrorists were killed and wounded.

A terrorist team launched an attack from inside Pakistan Tuesday morning on a border post in Mirjaveh manned by the ground forces of the Iranian Armed Forces. The terrorists wanted to capture the border post near the Pakistani territory, but faced stiff resistance by the border guards there.

Backup troops were immediately sent in to help. The Iranian forces got engaged in fierce fighting with the terrorists and foiled their attack.

The shootout left three terrorists dead and several others wounded. A number of them also fled the scene. Two Iranian border guards were also killed by the terrorists during the attack.

Meanwhile, a vehicle of the Iranian forces struck a booby trap, killing two soldiers of the Islamic Revolution Guards Corps (IRGC) and wounding two others.