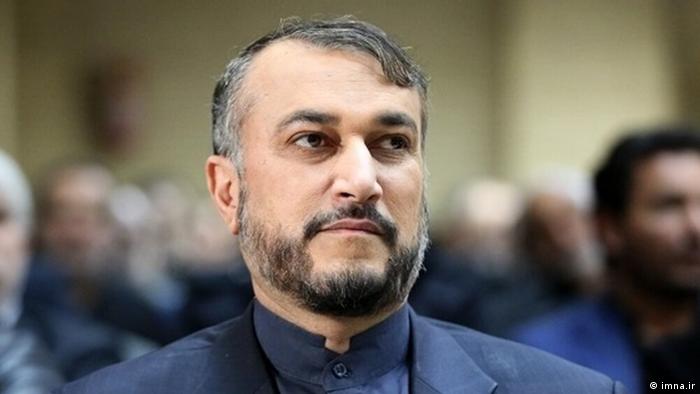 Deal in Vienna depends on West’s responsible behavior Foreign Minister Hossein Amir Abdollahian says Iran’s initiatives have paved the ground for achieving an agreement in Vienna, but the Western parties to the negotiations need to choose “responsible behavior” in order for a final deal to take shape.

In a tweet on Wednesday, the top diplomat said he had held a phone call with the European Union’s foreign policy chief, Josep Borrell, on the latest developments in the negotiations in the Austrian capital between Iran and the P4+1 states on saving the 2015 nuclear deal.

“The process is forward-moving but certain important issues are still before us,” he said. “It is of vital importance for us to abide by Iran’s red lines.”

Amir Abdollahian said the initiatives put forward by Tehran in the course of the talks have made an agreement “accessible,” but achieving the deal “depends on the Western side’s responsible behavior.”

Iran has been complaining that the Western side’s failure to offer meaningful initiatives have been prolonging the negotiations, aimed at getting the US back into compliance with the 2015 nuclear deal.

There have also been reports of growing differences in Washington’s negotiating team on how to proceed with the talks, prompting calls for the White House to take a political decision to facilitate the advance of the talks.

Meanwhile, a surprise trip by an Israeli delegation to Vienna is also expected to further complicate the process. The regime has a long record of attempts at sabotaging the Iran deal.