Iran FM: Tehran has offered initiatives to US over Vienna talks 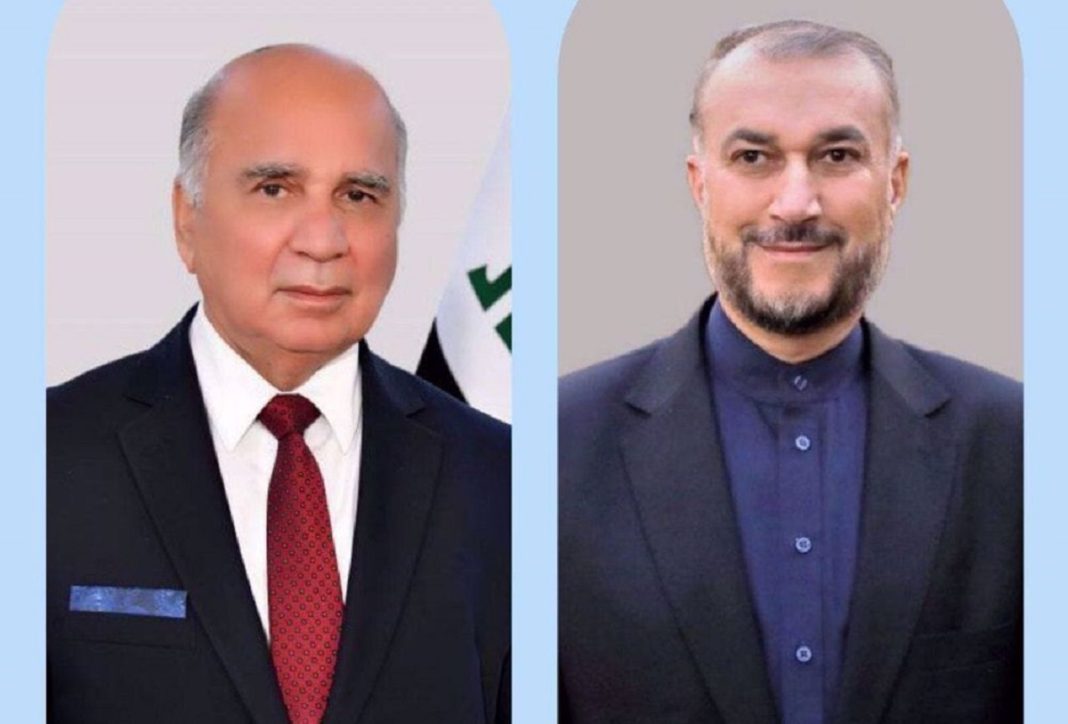 The Iranian foreign minister says Tehran has put forth some initiatives to the US through the EU coordinator regarding the highly important remaining issues in the Vienna talks.

Hossein Amirabdollahian, in a phone conversation with his Iraqi counterpart Fuad Hossein, said the parties to the negotiations are close to finalizing a deal.

The Iranian foreign minister said the onus in now on the US side to show its alleged good faith.

He then outlined Tehran’s viewpoint regarding a delay in holding a new round of negotiations between Iran and Saudi Arabia.

The foreign ministers of Iran and Iraq also discussed the latest developments in Ukraine.
Amir Abdollahian also congratulated the top Iraqi diplomat on the occasion of Nowruz.

He then referred to the meeting of the Islamic Cooperation Organization in Pakistan and called for the body to focus on issues that help strengthen solidarity and unity among the Muslim Ummah.