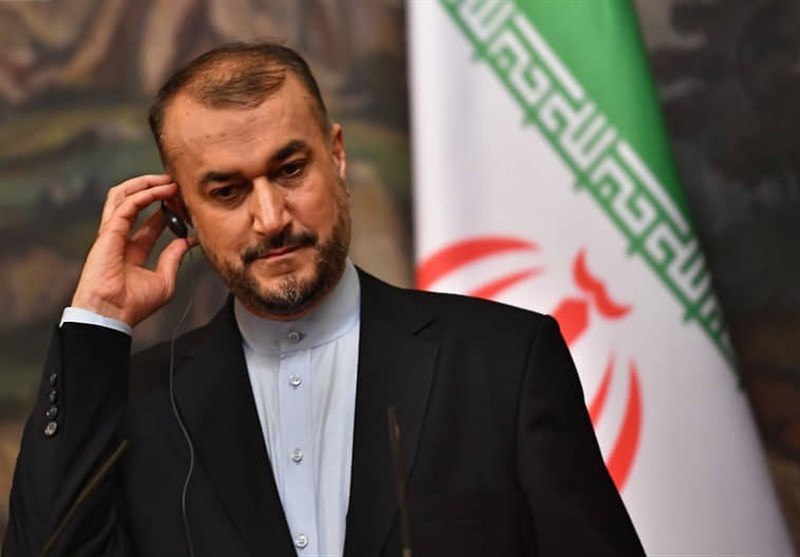 Iran’s Foreign Minister Hossein Amir Abdollahian has reiterated that there is no way to revive the Joint Comprehensive Plan of Action without removing all anti-Tehran sanctions.

In his article published in Russia’s Kommersant newspaper, the Iranian foreign minister stressed that the United States and the three European signatories to the JCPOA must understand that the current window of negotiations will not remain open forever.

The Islamic Republic intends to keep up its active diplomatic efforts to lift the illegal U.S. sanctions, but at the same time has effective tools to neutralize the impact of these sanctions and protect the country’s sustainable economic development, Amir Abdollahian added.

The top diplomat stressed that Tehran is ready for fruitful negotiations to fully revive the JCPOA and is determined to achieve a positive outcome in Vienna.

“Despite the non-fulfillment of Western commitments under the nuclear deal, Iran is ready to demonstrate its goodwill in achieving the ultimate goal of lifting unilateral and illegal U.S. sanctions, and to pursue fruitful negotiations in Vienna,” he wrote.

The Iranian foreign minister said the current situation regarding the nuclear deal is due to Washington’s actions, which over the past four years has spared no effort to destroy the JCPOA, while Tehran has made every effort to keep the deal alive.

He noted that UN Security Council Resolution 2231 has explicitly called on all parties to the nuclear deal to support the deal and to refrain from any action that could harm the agreement.

Iran and the P4+1 group – China, Russia, Britain, France and Germany- resumed their talks last week to find a way to remove sanctions against Tehran and allow the U.S. to return to the 2015 deal.