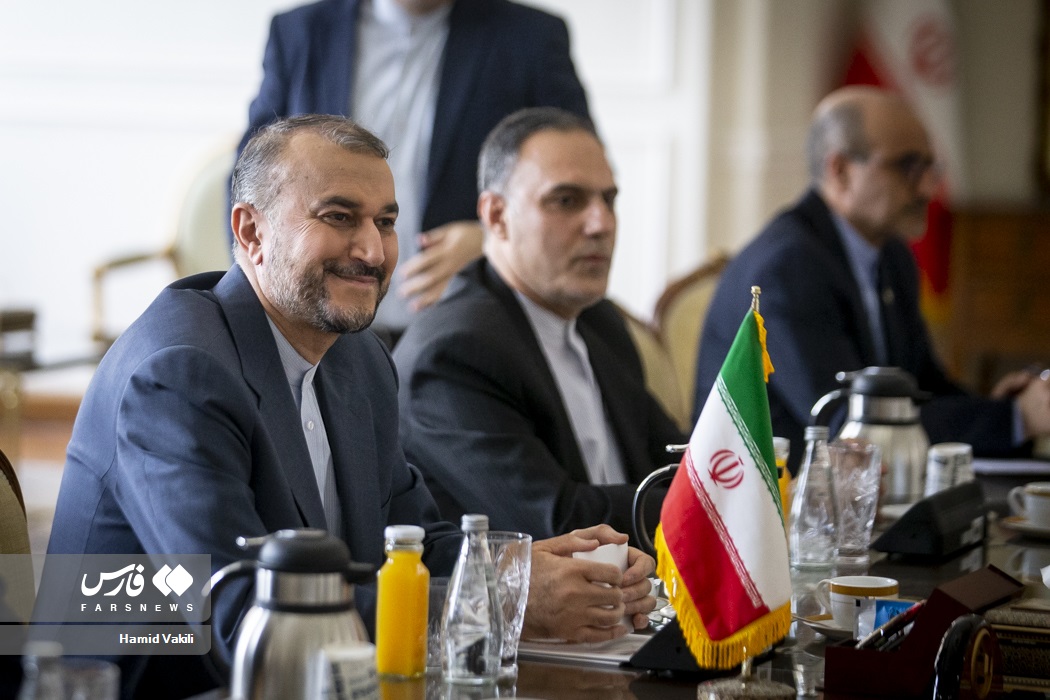 Iran’s foreign minister says the resistance of the Lebanese people against the continued aggression of the Zionist regime is a shining example for the nations of the region.

Hossein Amir Abdollahian, in a meeting with the Lebanese Minister of Culture in Tehran added the resilient people of the region will never accept normalization of ties with the terrorist and child-killing Israeli regime.

Amir Abdollahian said Lebanon has a special place in Iran’s foreign policy and noted that good relations between the Iranian people and all factions and ethnic groups of Lebanon have been age-old.

Referring to the difficult economic situation in Lebanon, Amir Abdollahian said despite the oppressive Western sanctions, the Islamic Republic of Iran is ready to increase economic cooperation with Lebanon.

Mortada referred to the living hardships and basic needs of the Lebanese, noting the Lebanese government and people will take action to meet their basic needs and will do so in the national interest of their country.

Mortada added that Lebanon will never wait for foreign aid or solutions.