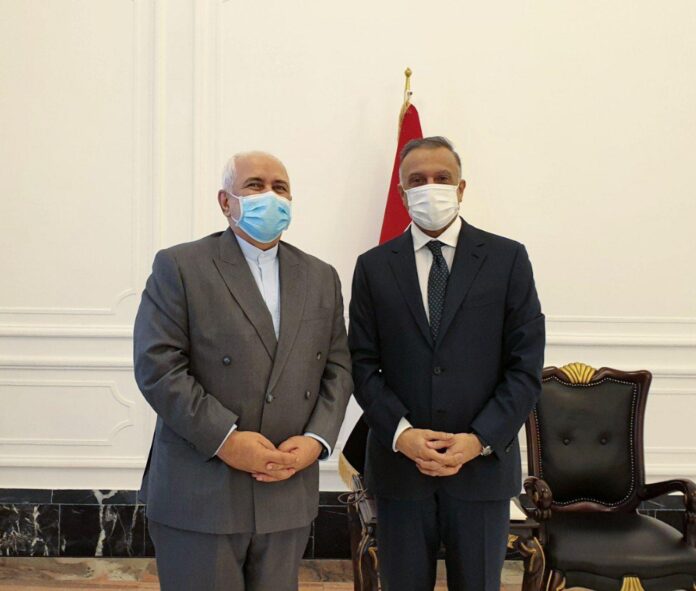 Minister of Foreign Affairs of the Islamic Republic of Iran Mohammad Javad Zarif and Prime Minister of Iraq Mustafa Al-Kadhimi have held a meeting in Baghdad.

Foreign Minister Zarif, who arrived in Baghdad on Sunday morning, held a meeting with the Iraqi prime minister.

In their talks, held in a private and a plenary meeting, Foreign Minister Zarif and Prime Minister Kadhimi discussed the latest developments in Tehran-Baghdad bilateral ties, the Iraqi premier’s upcoming visit to Iran, as well as the major regional and international issues.

The Iranian top diplomat is visiting Baghdad to make arrangements for Kadhimi’s Tuesday trip to Tehran.