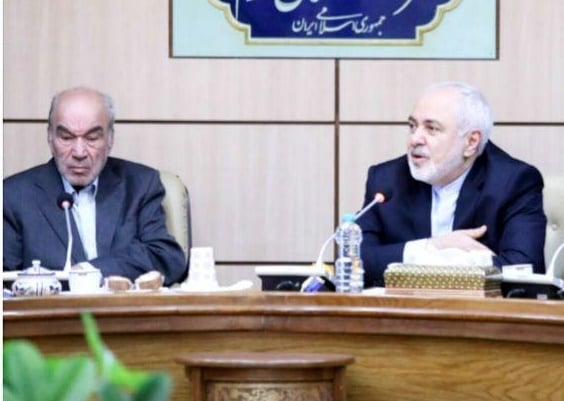 Iranian Foreign Minister Mohammad Javad Zarif on Sunday delivered a speech on the significance of “science diplomacy for the future”.

In an address to members of the Iranian Academy of Sciences, Zarif referred to the changes in concepts related to diplomacy, particularly the concept of sovereignty, and subsequently the changes in the number and variety of the players in the international arenas, and said science diplomacy is far beyond abstract fields.

“For example in various fields related to science like environmental pollution – including the pollution of the Persian Gulf – and safety of nuclear plants and other related issues, one can draw on science diplomacy in foreign policy and launch joint cooperation and build mutual trusts with others,” he said.

The Iranian top diplomat referred to the fact that Iran enjoys rich conceptual resources and high scientific, cultural and literary capacities and said the capacities can be used as a great source for the country to establish connections with other nations and states.

“Through these connections, one can particularly take advantage of the rich literature of Iran,” he concluded.