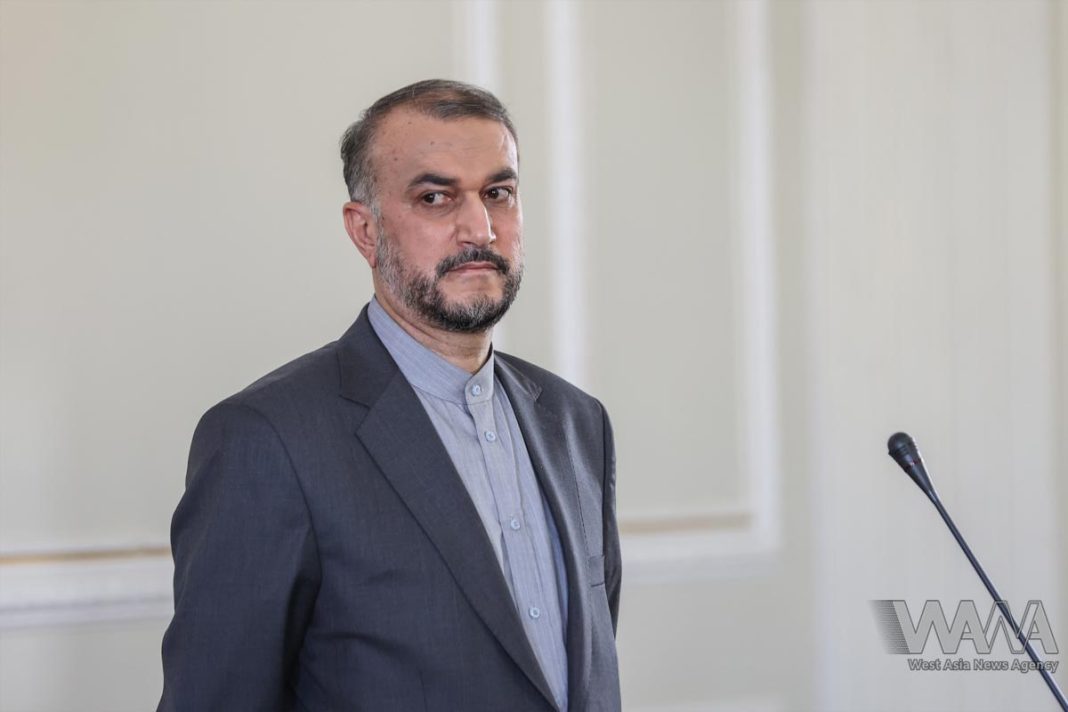 Iranian Foreign Minister Hossein Amirabdollahian has warned the European countries that “emotional behavior” by Europeans will prove costly for them.

Amirabdollahian made the comment in an address to the 26th foreign ministerial meeting of the Economic Cooperation Organization in the Uzbek capital of Tashkent on Tuesday.

The top Iranian diplomat said the right path for Europe would be focusing on diplomacy and constructive interaction with Iran.

Amirabdollahian was commenting on the European Parliament’s draft resolution that called for the blacklisting of Iran’s Islamic Revolution Guards Corps (IRGC).

The Islamic Republic had earlier warned against the consequences of the possible designation against the IRGC, saying in that case, in a tit-for-tat move the armies of the European countries will be designated as terrorists.

The Iranian parliament has also prepared a draft resolution in the wake of the European Parliament motion.

The European Council, in its Monday meeting, did not act on the resolution, but slapped sanctions on dozens of Iranian entities and individuals, including those affiliated with the IRGC.

The Iranian foreign minister also touched on the incident of burning the Holy Quran in Sweden last week.

He strongly condemned the insulting behavior toward sanctities of divine religions, especially desecration of the Holy Quran, saying such moves and the backing by western governments, under the pretext of supporting freedom of expression, are “by no means acceptable.”