Iran FM calls for US realistic approach regarding nuclear talks 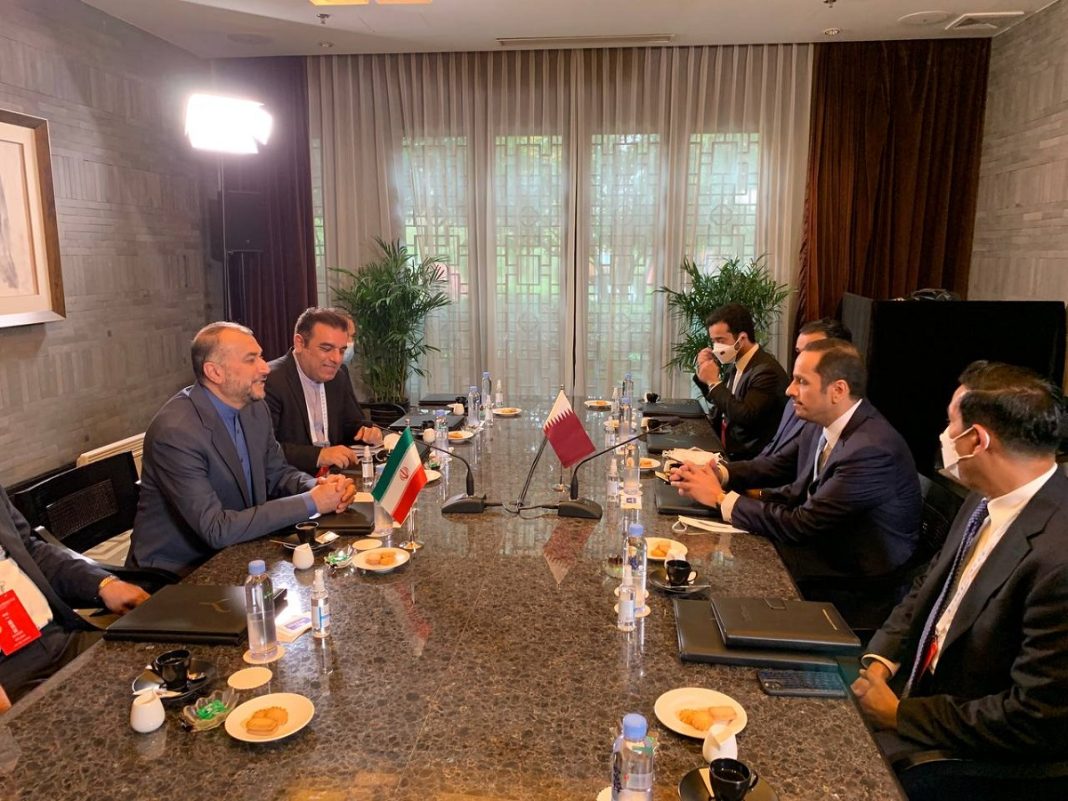 Iran’s foreign minister says finalizing a deal in the Vienna talks calls for a realistic approach by the US.

Hossein Amirabdollahian, in a meeting with his Qatari counterpart, added the US must give up excessive demands so that the weeks-long strenuous efforts in Vienna to get all sides to return to their commitments under the 2015 nuclear deal will pay off.

The top Iranian diplomat also condemned the conference of evil in occupied Palestine (Negev) and described it a big betrayal of the Palestinian cause.

Amir Abdollahian described the Zionist regime as the main problem of the Muslim world, saying, “Unfortunately, some countries are treacherously after normalizing ties with this regime despite that it is at odds with the lofty causes of the world Muslims regarding al-Quds and Palestine.”

Amir Abdollahian also referred to the possibilities in bilateral cooperation between Iran and Qatar specially in the field of trade and underlined the need for pursuing the deals between the two sides and implementing those agreements.

Qatari Deputy Prime Minister and Foreign Minister Mohammad bin Abdul Rahman Al Thani for his part underlined the need for activating ties between Tehran and Doha in all areas and appreciated Iran’s active presence in the Doha Forum.

The Qatari official once again underlined the importance of security arrangements in the region with the presence of the Islamic Republic of Iran and expressed hope that serious talks happen in this regard in the region.