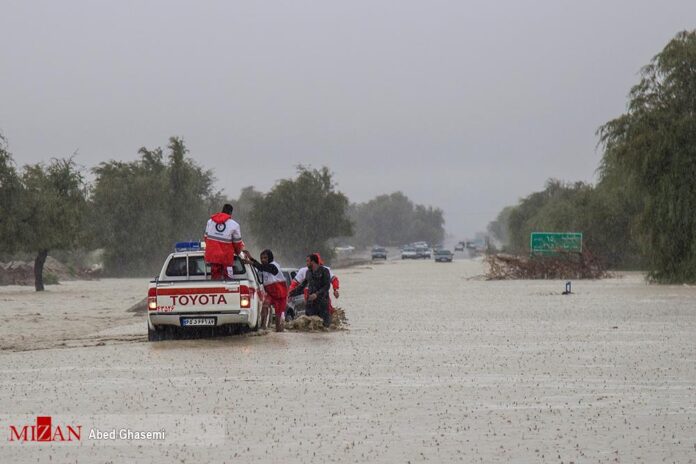 Various relief and rescue forces – from the Red Crescent Society to the IRGC – are carrying out search and rescue operations to reach out to victims of flooding in southeastern Iran.

Commander of Iran’s Islamic Revolution Guards Corps (IRGC) Major General Hossein Salami visited affected areas on Tuesday to get a first-hand account of the situation on the ground.

“We managed to have an aerial inspection of some of the flood-stricken areas in Chabahar region by helicopter,” said the top general. 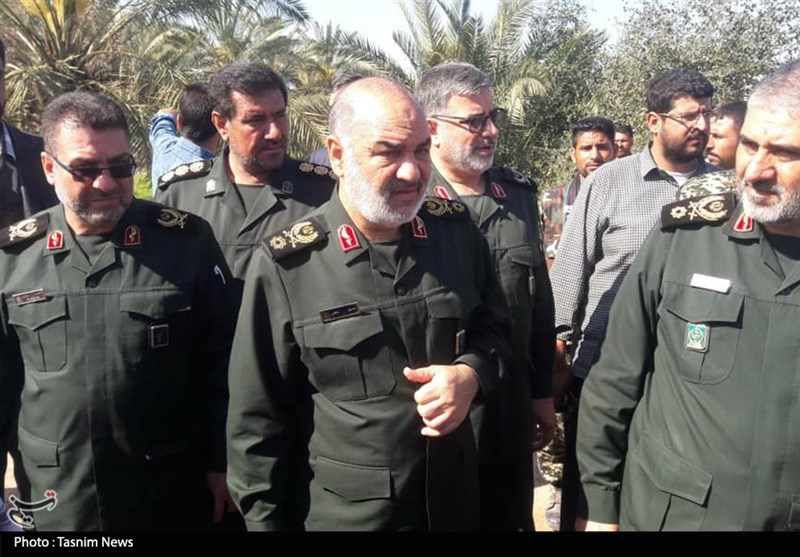 “The main problem which exists is that ground linking routes to villages have been cut off, and villages are surrounded by floods; so, most of the relief work is being done with helicopters,” he added all of the IRGC’s “engineering facilities and equipment” in the south have been mobilized to reopen blocked roads and paths. 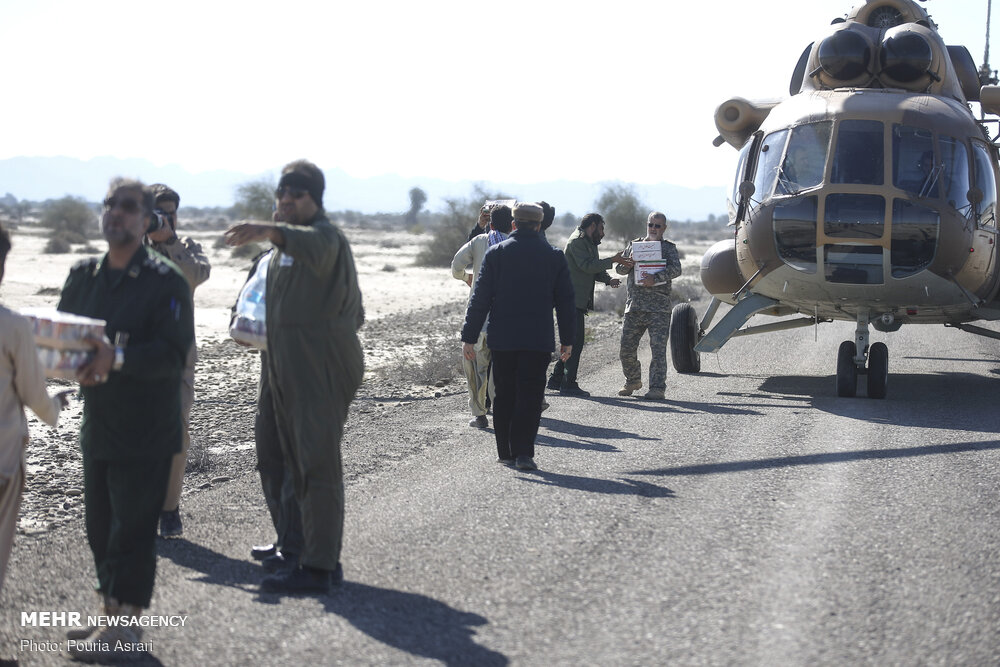 He added makeshift kitchens have also been set up to prepare food for affected residents.

He expressed hope the situation on the ground will get back to normal in the coming days.