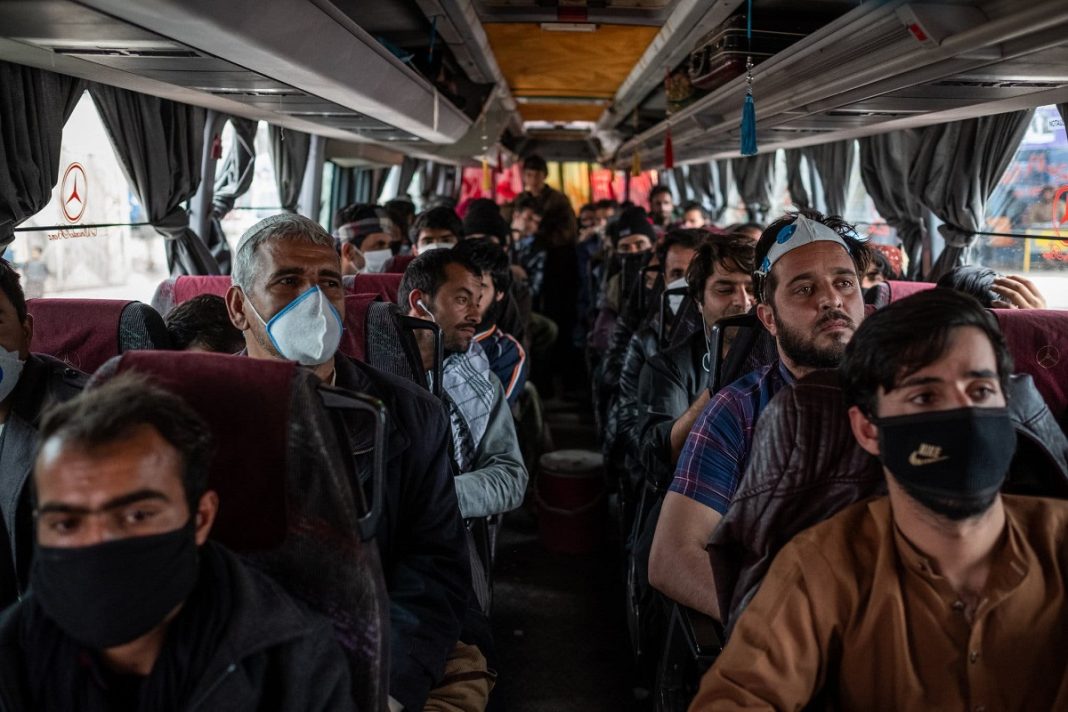 Iran’s Interior Ministry has extended the census of illegal Afghan migrants, who hold no residency permit, for two weeks, saying 1.5 million of them have so far participated in the process.

Deputy Interior Minister for Security and Law Enforcement Majid Mirahmadi said the two-week extension would give more time to Afghan migrants to join the census and receive six-month residency permits.

The extension, he said, was meant to allay the concerns of Afghan migrants and prevent overcrowding at the registration centers.

The official said the census, which is aimed at gathering precise data on the number of Afghan nationals in Iran, has been widely welcomed.

The Iranian government and people have been hospitable to the Afghan people for decades, hosting some 3.6 million documented and undocumented Afghan refugees who left their country due to war and harsh living conditions.

Iran has been facing a new influx of refugees from Afghanistan since the country came under the control of the Taliban in August last year.

This is while the Iranian nation is facing unilateral US sanctions and the international humanitarian bodies are keeping silent on such inhumane bans.

Tehran has repeatedly criticized the international community for insufficient aid for the Afghan refugees in Iran.