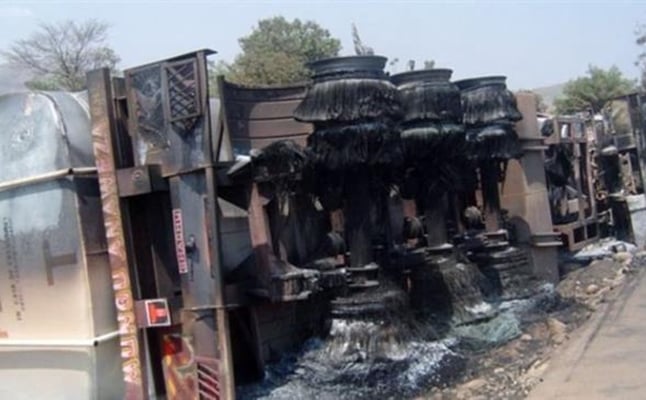 Iranian Foreign Ministry Spokesman Bahram Qassemi has expressed deep regret over the deadly collision of an oil tanker in the Democratic Republic of Congo, which left dozens of people killed and wounded.

In his Sunday statement, Qassemi offered sympathy to the nation and government of the DR Congo and the bereaved families of the victims.

At least 50 people died after an oil tanker collided with a car on a major road in the west of the Democratic Republic of Congo.

The incident occurred near the city of Kisantu, between the capital Kinshasa and the port of Matadi.

Roads in the central African nation have often been neglected after years of war.

In 2010, 220 people were killed when an overturned oil tanker exploded and set fire to parts of a village in the country.