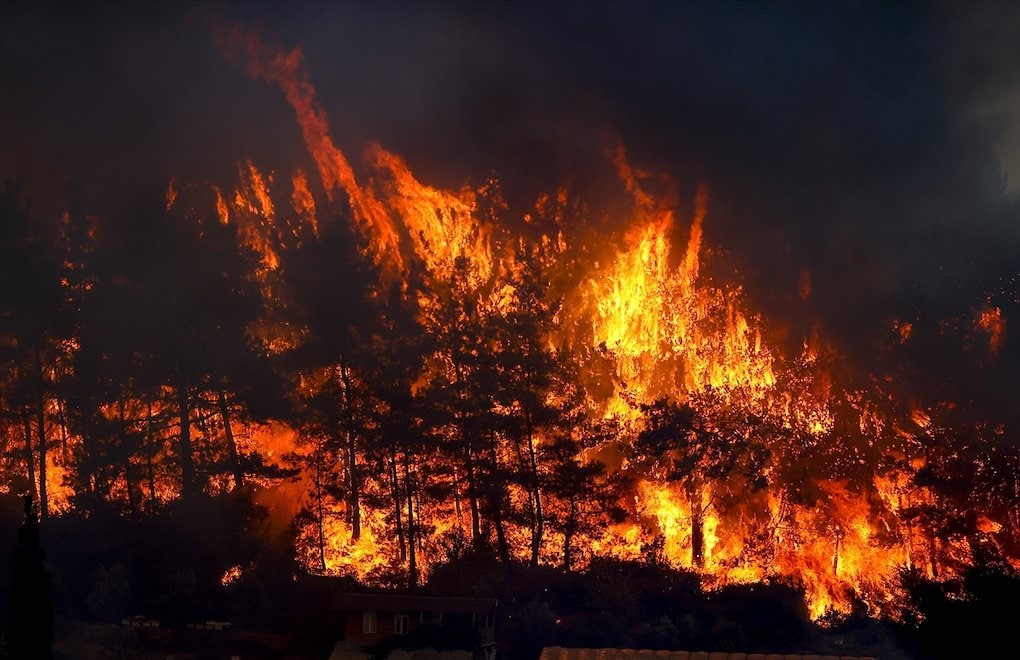 In a statement on Friday, Khatibzadeh expressed Iran’s solidarity with the government and nation of the brotherly and friendly country of Turkey.

He also offered condolences to the families of the victims, and expressed Tehran’s preparedness to assist the Turkish government and people.

At least four people have been killed in southern Turkey as forest fires rage near tourist coastal regions for a third day.

More than 50 others wildfires that broke out since Wednesday amid strong winds and scorching heat were extinguished.

The worst fires hit the Manavgat and Akseki regions in Antalya province, where an 82-year-old man and a married couple died. More than 50 people were hospitalised and at least 25 villages or districts were evacuated.