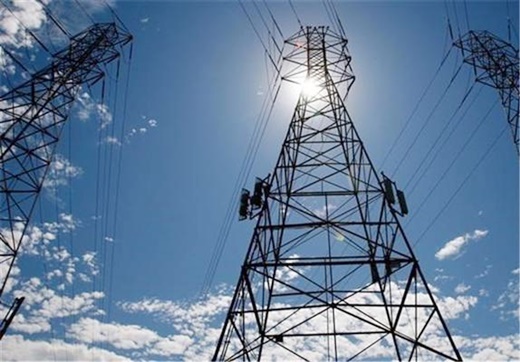 Iran is one of the energy hubs in the region, exporting electricity to eight countries including Iraq, Turkey, and Afghanistan.

Iran, with an output capacity of around 73,000 megawatts of electricity, has secured a good status in the region as far as energy production is concerned.

Iran exported electricity to eight regional countries from 2010 to 2016. The biggest buyer of Iran’s electric power was Iraq with around 5,000 to 8,000 megawatts of electricity imports annually.

According to a Farsi report by the Mashregh News Agency, Turkey is the second biggest importer of electricity from Iran. The Islamic Republic sells up to around 2,400 megawatts of electricity to its northwestern neighbor annually. Iran’s electricity exports to Turkey rose considerably from 2010 to 2013.

Afghanistan ranks third when it comes to importing electricity from Iran. It imports less than a thousand megawatts of electricity on an annual basis. Its electricity imports rose from 2010 to 2014.

The other countries purchasing electric power from Iran are Pakistan, Nakhchivan Autonomous Republic, Armenia, and Turkmenistan.