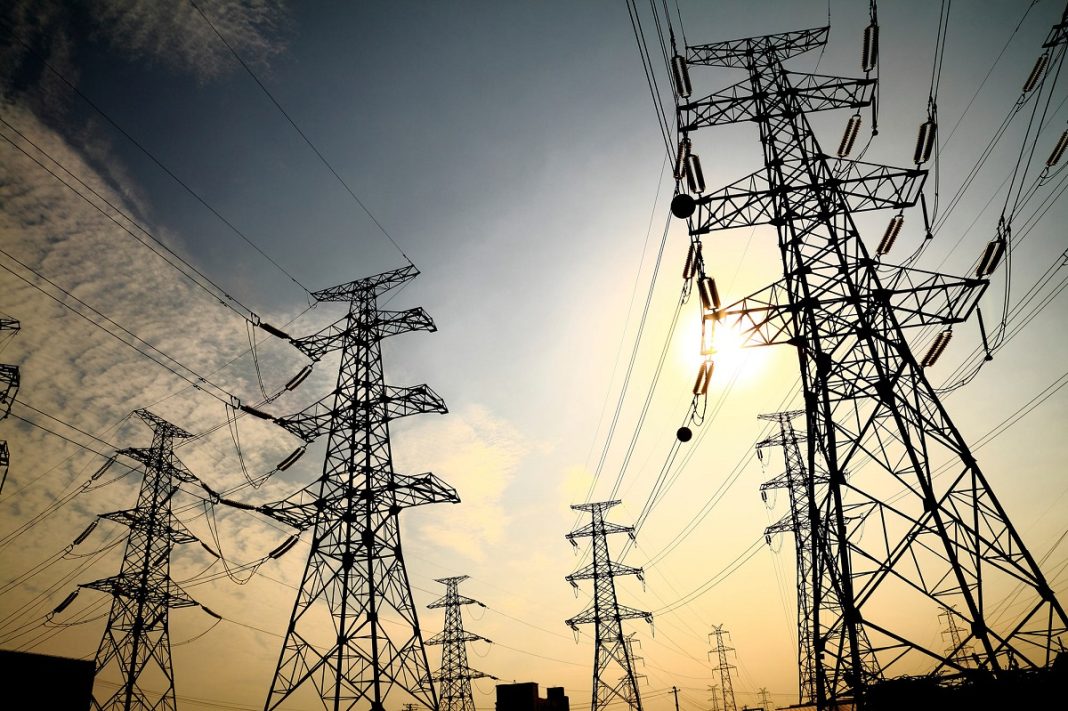 Iran’s Minister of Energy Ali Akbar Mehrabian says the ministry has increased 1,000 megawatts of electricity to the capacity of the country’s power plants through using knowledge-based techniques and without consuming additional fuel and allocating an extra budget for this purpose.

He was speaking after attending a session of parliament’s Energy Commission on Monday. Mehrabian expressed hope that the Ministry of Energy will play a prominent role in the realization of this year’s name, “Production, Knowledge-based and Job-creating”.

He also referred to the Ministry of Energy’s plans to deal with water and electricity shortages in the summer of the new year.

Mehrabian said that he presented a report to parliament’s Energy Commission regarding the Ministry’s performance in the last Persian year and outlined his measures for power plant development plans, demand management and electricity saving.

The energy minister noted, “Fortunately, we had not house outages in the last winter and we faced the least amount of shortages so that latest figures showed Iran ranked first worldwide in steel production, which means steel production companies faced no electricity shortages.”

He expressed hope that with the followup of plans, the discrepancy between production and consumption will be minimized so that people’s problems will be reduced considerably compared to last years.

Mehrabian projected that 6,000 megawatts will be added to the capacity of power plants in Iran.

He however noted that part of this additional production is already available and will become operational this summer.