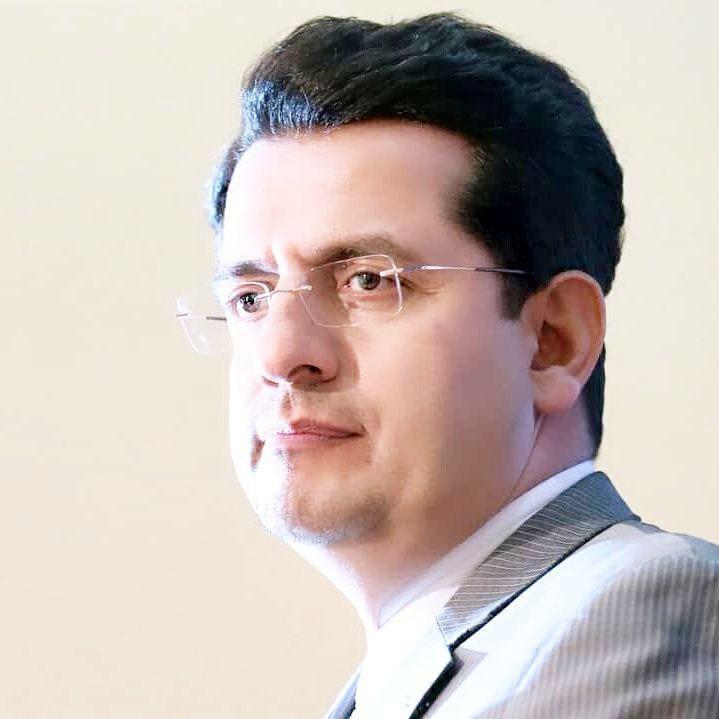 Iran’s ambassador to the Azerbaijan Republic has fired back at the Israeli ambassador in the country, after his anti-Iran tweet.

“Our region plunged into war & darkness after the invention of the Zionist regime,” said Seyyed Abbas Mousavi in a tweet.

“It won’t take too long until the region, once again, witnesses peace, light, prosperity & peaceful coexistence of all nations.”

He made a reference to the establishment of Israel in 1948 on occupied Palestinian lands and the ongoing tensions, which have plagued the region ever since.

Mousavi was responding to a tweet by Israeli ambassador to Baku George Deek, who claimed “wherever the Iran regime goes, darkness follows”, in a reference to the recent power outage in Iraq.

Iran has been hit with widespread electricity cuts as temperatures soared over 40 degrees Celsius over the past days. The sweltering weather has pushed national electricity consumption to unprecedented levels. Authorities have been forced to cut electricity exports to the neighbouring Iraq to manage the shortage in supply.