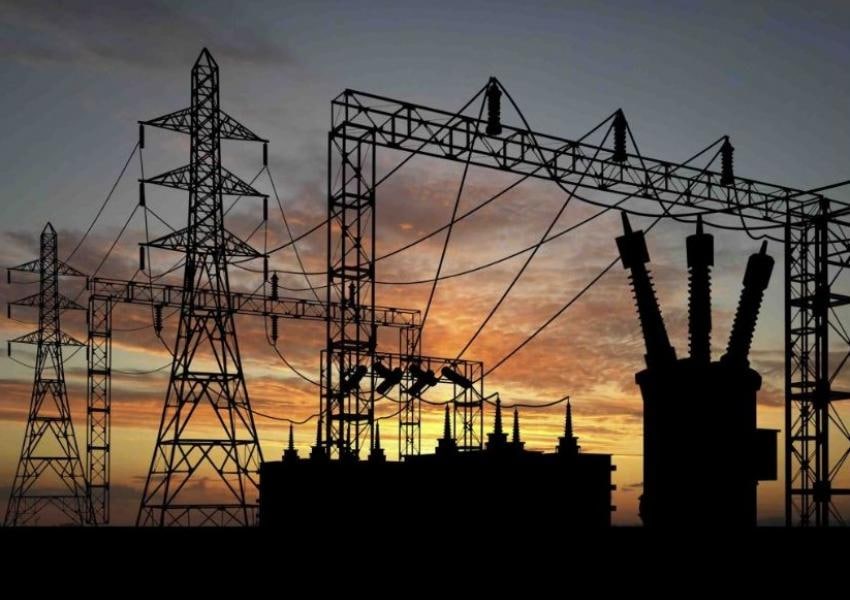 Iran’s Energy Ministry has blamed unlicensed cryptocurrency mining activities in the country for the recent power cuts, which have turned into a crisis for the Rouhani administration ahead of the June votes.

Over the past few days, repeated and sudden power cuts in Tehran and several other major cities have closed a number of commercial and manufacturing units, disrupted urban traffic especially in crowded centres as the traffic lights were turned off at the intersections, stopped online classes, and even resulted in the loss of Iranian national chess players who were playing their Asian games online.

Hundreds of thousands of students were also barred from taking their final exams, and most importantly, millions of Iranians felt frustrated and outraged under temperatures above 40 degrees Celsius.

The issue of frequent blackouts in summer days, if not resolved, could turn into another important factor in reducing the turnout in the June presidential election.

A few days ago, Energy Minister Reza Ardakanian apologised to the nation for the blackouts which have complicated the last weeks of President Hassan Rouhani’s term in office.

The blackouts have been blamed for poor infrastructure and insufficient investment and also the cryptocurrency mining which has imposed a huge burden on the country’s electricity grid.

However, the Energy Ministry says the crisis mainly stems from illegal miners rather than those who have obtained license for mining.

According to Salehi, the Consortium’s farm is located in the city of Rafsanjan in Kerman province, southern Iran.

He said only 354 megawatts of electricity is used by licensed miners, and that is sold to them with the price Iran exports its power to other countries.
“Our main problem is the illegal miners. Our estimates show 8,000 unlicensed mining machines are active in the country,” he said.

The official says these illegal mining activities have cost the country’s electricity grid a deficiency of 2,000 megawatts, leading to massive blackouts across Iran.

On Wednesday, President Rouhani announced all cryptocurrency mining activities – either licensed or unlicensed – will be banned until the end of summer.

Now we should wait and see whether the Energy Ministry will be able to compensate for the power shortage by cracking down on cryptocurrency mining activities.